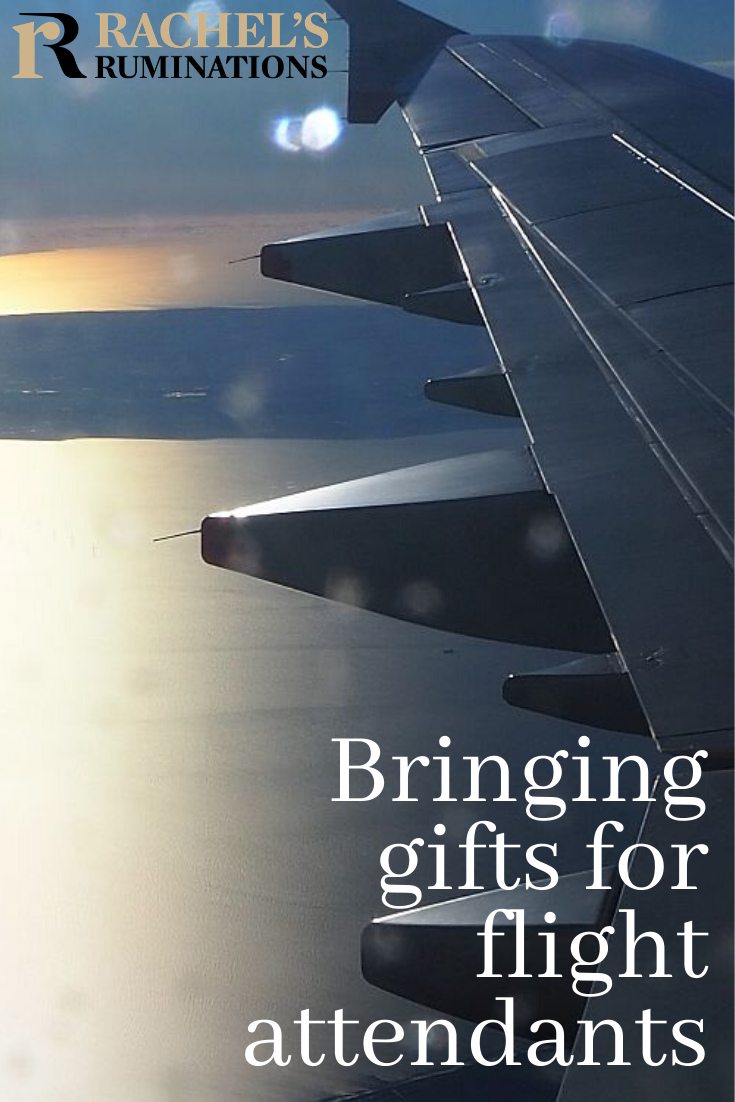 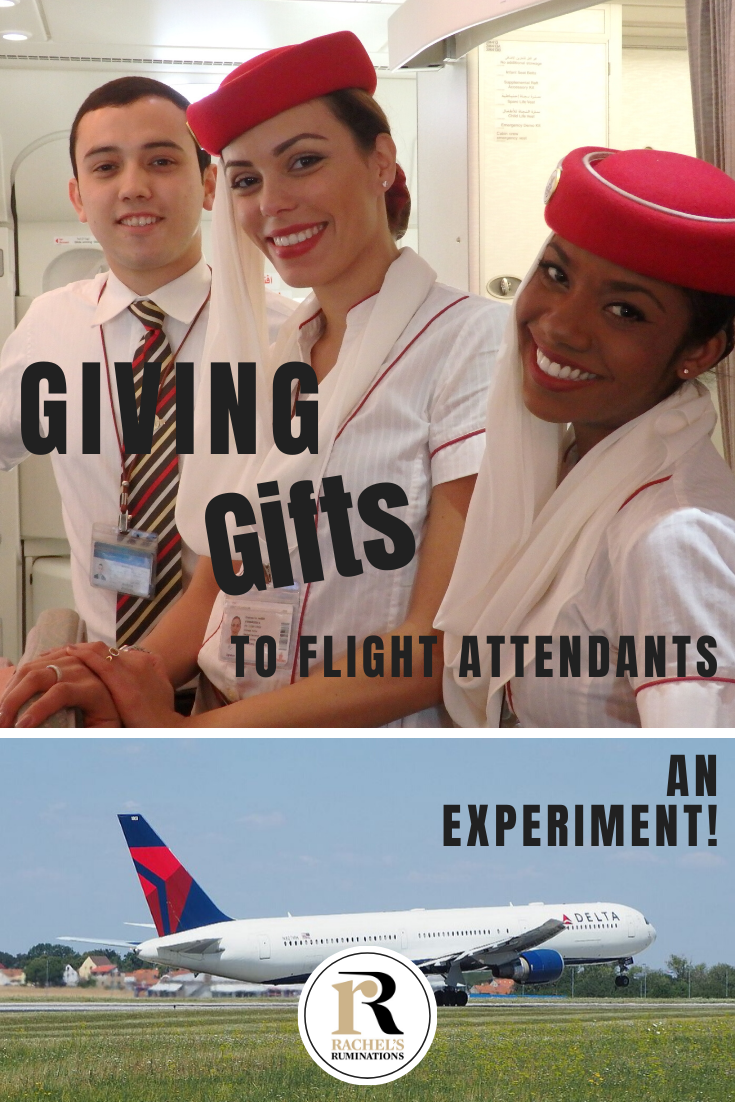 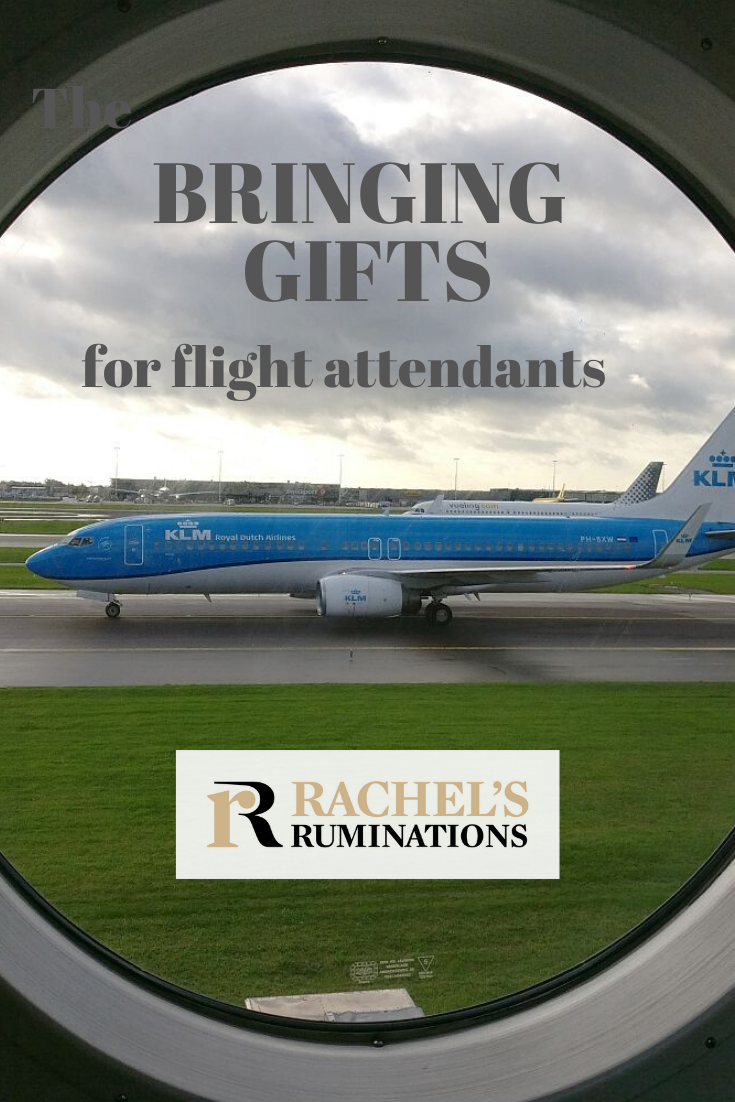 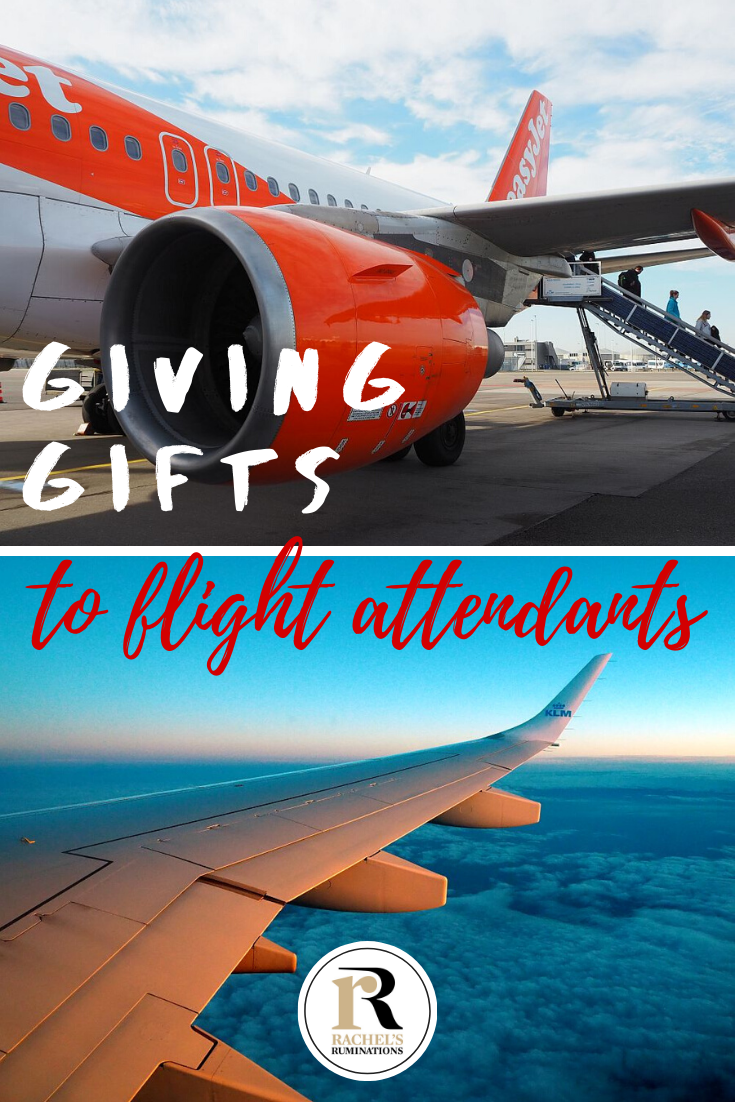 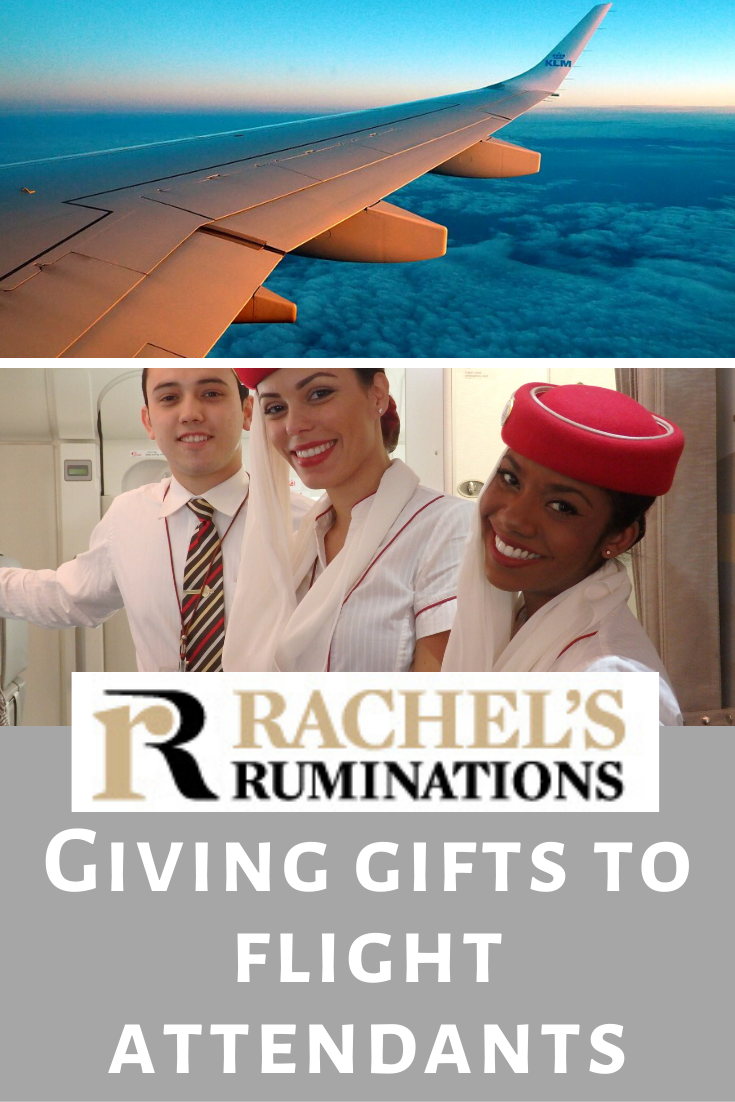 Despite all the uproar over United Airlines’ treatment of a man who resisted being bumped from a flight, I think it’s safe to say almost every flight attendant acts in a professional way, and they show remarkable patience.

In praise of flight attendants

Passengers misbehave: the internet abounds with examples. (See this article, or this one.) Passengers take off their shoes and clip their toenails. Or they take off their shirts, fall asleep and snore. They bring too much carry-on baggage and argue with the flight attendants about it. Or they smell bad. They drink too much and offend fellow passengers, getting in loud arguments when other passengers lean back their seats. Flight attendants or fellow passengers have to fight off their attempts at seduction, or just plain groping. They smoke in the bathroom or have sex there (Yuck!).

Flight attendants take the heat for anything that upsets passengers. They get the complaints about too little legroom, poor food, missed connections and so on. They’re not responsible for any of that, but they are the ones who passengers complain to. Unless a passenger is endangering safety, there is little they can do but try to placate and calm irritations during boarding or during the flight. And then passengers complain that flight attendants are “humorless” as they are ordered about like servants.

At the same time, flight attendants are key to our safety. They make sure orders from the captain (“Fasten your seatbelts.”) are obeyed, and they are ready to deal with real emergencies, such as when a passenger falls ill or the plane hits bad weather. (Factoid: The most common cause of injury on an airplane is turbulence. When people don’t have their seatbelts on, they can get thrown around the cabin and break bones.)

Outside of those necessary safety-related moments, they spend their time trying to keep everyone happy. They serve food and drinks, watch babies so their parents can go to the toilet, and generally keep things calm. All while smiling whenever it is expected.

Gifts for flight attendants: my experiment

After reading several posts on the internet (like this one and this one) about the crap flight attendants have to put up with, I decided to take the advice I read in one of them. When I have time before I fly, I stop at the duty-free and buy a bag of candy – usually chocolates, of course – as gifts for the flight attendants.

It’s great fun. The flight attendants are usually doing their standard “Welcome aboard!” and “May I see your boarding pass, please” routine.

Handing them a bag of chocolate always elicits a surprised and confused expression. Sometimes I have to explain “It’s to share with all the cabin crew.”

“Because I know passengers don’t always treat you well.”

The flight attendant smiles and says “Thank you,” and usually that’s the end of it. I go to my seat and the flight goes on as normal.

Why I do it, really

To be honest, when I started this experiment, part of me was hoping to get something out of it. What I wanted – and still would love – is an upgrade to economy plus, or even to business class.

I knew it was a long shot, and I was right. Bringing gifts for flight attendants will not get you an upgrade.

Except … I think the general mood of the crew becomes a bit happier. They smile more. Maybe it’s the effect of chocolate on their system. Or maybe it’s just that they’ve received a positive message, for a change.

Isn’t that an upgrade of a sort?

To be sure of my results, I’d have to design an experiment where I’d bring chocolates half the time, figure out a measure of cheerfulness, and compare the cheerfulness level of attendants who got chocolate to those who didn’t.

The truth is, though, that I do it for myself. Even without a hope of an upgrade, I love that look of surprise when I first hand over the bag of candy. And I feel good doing it.

Most of the times I’ve brought these gifts for cabin crew – probably about ten times in the last two years – the conversation went pretty much as I’ve described. A big smile and thank you, and then the flight went on as usual for me.

However, I got a very different reaction on two recent flights.

On my way to Israel, I flew on Transavia and, as usual, handed a bag of candy to a flight attendant.

This time, she asked, “What seat are you in?”

I told her my seat number, but didn’t think anything of it, since they often ask for a seat number as you board.

Evidently, she didn’t just pass the chocolate around, she passed my name and seat number around.

Before we even pulled out of the gate, a flight attendant came and offered me a bottle of water.

During the flight, cabin crew members stopped by to thank me for the chocolates.

One flight attendant, an older gentleman, was visibly moved by my gesture. Hand on his chest, he proclaimed, “I’ve never in 30 years in this job …” He repeated this several times over the course of the flight, each time speaking to a different flight attendant. He seemed to be bringing them with him to point me out.

It was all just a bit embarrassing, especially because my poor seatmates, sitting between me and the aisle, were essentially ignored during these conversations. Several times attendants offered me drinks, including ice, but not them.

It was the first time I thought this might be a bad idea.

A couple of weeks after my trip to Israel, I was on my way to Dubai on Emirates. I love flying on Emirates, because they use the massive A380 that offers, even in economy class, ample legroom, a large choice of films, and a very smooth flight.

Now I was surprised and confused, and I guess she saw it in my face, because she explained “Sometimes when flight attendants fly as a passenger for free, they bring chocolate for the crew.”

I explained why I had brought it, and again the flight attendant asked where I was sitting.

The same thing happened as on the Transavia flight: flight attendants from other sections came by to thank me, and offered me extra drinks and so on.

And again it was a bit embarrassing, especially with two passengers between the aisle and me.

On the flight back I didn’t get any special attention, which felt a lot more comfortable.

A few weeks later, I went back to Dubai – I lead workshops, and these were only about two weeks apart – but this time I decided to reserve an aisle seat. It was Emirates again, and again the attendants fussed over me. This time, though, it didn’t bother other passengers.

And the truth is, I loved it. It made me feel special, and noticed, especially among such a crowd of people. Is that wrong?

On the one hand, it really does seem to make the crew happy, which is good for everyone on board. On the other hand, the fuss they make is sometimes (if I’m not in an aisle seat) awkward.

And the uncomfortable truth is: I do it more for me than for them.

I always bring chocolate because I love chocolate, so to me it’s the best possible gift. If I plan ahead, I pick up a box of Merci chocolates at the grocery store at home. Otherwise I look at what’s on sale in the airport, generally settling on something that has a variety of flavors and is good quality, like Lindt or similar. I buy a bag or box with individually-wrapped chocolates, for hygiene’s sake.

I’ve heard that vouchers for Starbucks are very much appreciated, but buying enough of them for a whole flight crew is outside my budget. I’m sure the cabin crew would appreciate any gift, so choose what feels right to you.

However, if you’re going to bring them candy or other food, make sure it’s store-bought and sealed. I understand that baking something shows that you really took time and trouble to create something special for the crew, but don’t do it. Chances are they can’t eat anything that’s not factory-sealed. They don’t know you, and they can’t be sure you haven’t put something in those brownies.

Added in December 2019: Since I wrote this article, I’ve continued bringing chocolates. They are still warmly received and the repercussions vary from being treated exactly the same as the rest of the passengers, to getting handed amenity kits from business class, to being offered free drinks on budget flights where you normally have to pay.

I’ve still never been upgraded, but that’s okay. I keep doing it because I like to. Judging by the reactions I get every time, it’s still a very unusual thing.

What do you think? Should I be doing this? Have you ever brought a gift for the flight attendants? If you are a flight attendant, how do you feel about it? Add a comment below.