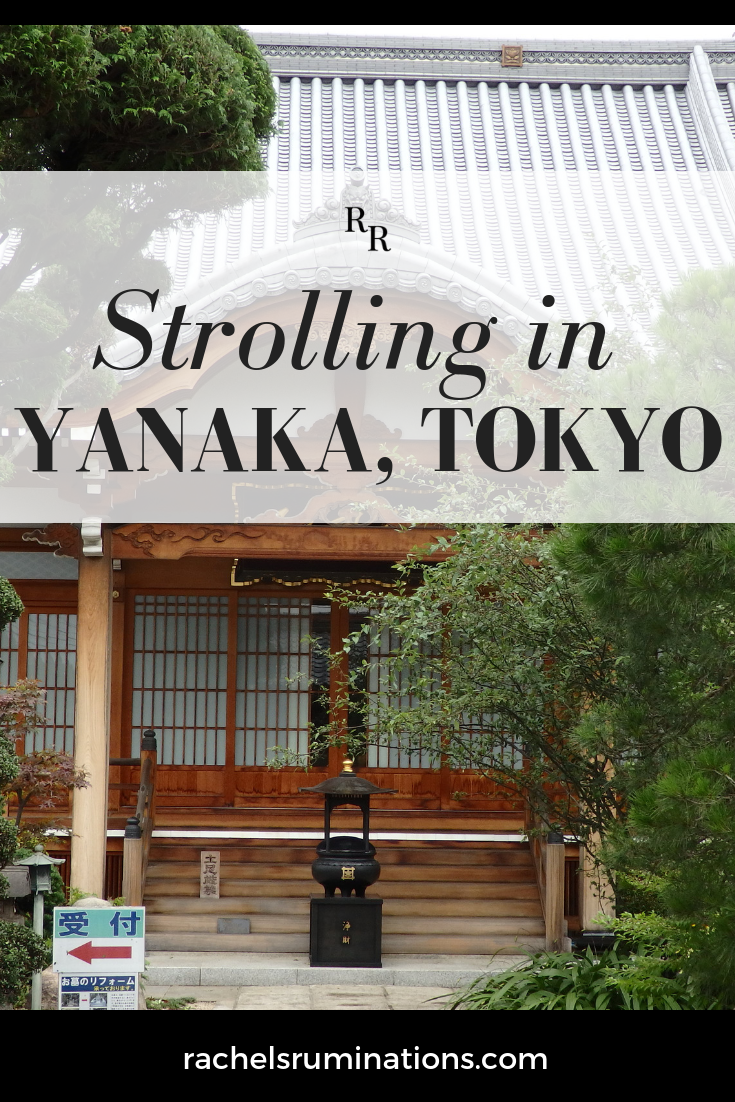 Tokyo is best known for its big-city-ness: huge, new, shiny, crowded, and exciting. I found it overwhelming in terms of noise and crowds, and also in terms of choices: where to go, what to do, what to eat, where to sleep. Add to that my functional illiteracy—I can’t read Japanese lettering or say more than “konichiwa” (hello) and “arigato” (thank you)—and the Japanese’s surprisingly low level of English, and you can understand why I found Tokyo a bit too much after a couple of days.

(Disclosure: This article contains affiliate links. If you make a purchase through an affiliate link, I will get a small commission. It will not affect your price.)

To give you an idea of how busy the city is, the video below shows the famous Shibuya Crossing in Tokyo. I filmed it in the middle of the day, not at rush hour, from a window in the metro station next door. The sounds you hear are mostly from inside the station, not from the street.

It shouldn’t be a surprise, then, that my most enjoyable day in Tokyo was the one I spent exploring the Yanaka neighborhood.

Yanaka, Tokyo, is a low-rise area: small, one or two-storey buildings for the most part, lots of trees to keep it all pleasantly shady, and dozens, literally dozens, of temples, all within just a very small area. The narrow streets wind between the temples and small houses, and the peace is only occasionally broken by a passing bicycle zipping by.

Each temple in Yanaka sits in a small walled compound. The gate is open to the public and the small garden surrounding each temple is always carefully manicured. The shrubs are neatly-pruned, the moss is weeded, the stone walkways are clear of fallen leaves. Sometimes the scent of incense wafts above the garden’s humus smell. Some of the temples are open, so visitors can light incense and pray at the altar. Others are closed, but visitors pray outside instead.

Also in each compound is the home of the caretaker monk and his family. I didn’t realize this until, in one of the temples, I nearly wandered into someone’s house, thinking it was the entrance to the temple. I had wondered at the incongruous sight of a single car parked next to each temple; now I knew!

Many of the compounds also include a graveyard, with tree-shaded gravestones crowded together, and, in some of them, carved wooden markers as well.

Here are some other articles that might interest you:

My Lonely Planet guide mentioned an artist who lives in Yanaka, Allan West, who comes from Washington, DC. I wasn’t particularly searching for his studio, but happened upon it anyway. Although he wasn’t in, I was able to view some of his work, which, at first glance, looks like traditional Japanese painting. He learned it when he studied Fine Arts at Tokyo University of the Arts, but it seemed to me that he adds just a hint of a Western sensibility. One screen, for example, on closer examination, had a touch of Jackson Pollack about it, with splashes of gold paint.

In any case, walking through Yanaka Tokyo calmed me. Even in such a sleepy neighborhood—there was almost nobody around in the middle of a weekday—stepping into a temple compound, admiring the garden, added an even deeper layer of calm. Tokyo is such a place of over-stimulation that I felt myself relax so I could slow down and just see where my wandering took me.

Getting to Yanaka Tokyo

To get to Yanaka, take the JR Yamanote line and get off at Nippori Station, leaving at the south exit. All of the temples are within walking distance from there. They don’t charge admission, but then many won’t be open.

This blog, called Exploring Old Tokyo, has more information on the temples, and includes a walking tour around 18 of them. Or you might prefer to take this 3½-hour tour with a professional guide. It starts at the north exit of Nippori Station.

I didn’t stay in Yanaka, but it seems to me it would be good to use as a base, and quieter than most areas. You can book a room through this search box:

Is there a place in your city where you go for its calm? Add a comment below!

If you liked this article, please share it on social media!

This post is part of the Travel Photo Thursday Linkup. Use the button below to add your blog post to the linkup. And make sure to check out these other blogs!

And I’ve also added it to the Travel Photo Monday Linkup! More travel writing and photography to enjoy there as well!