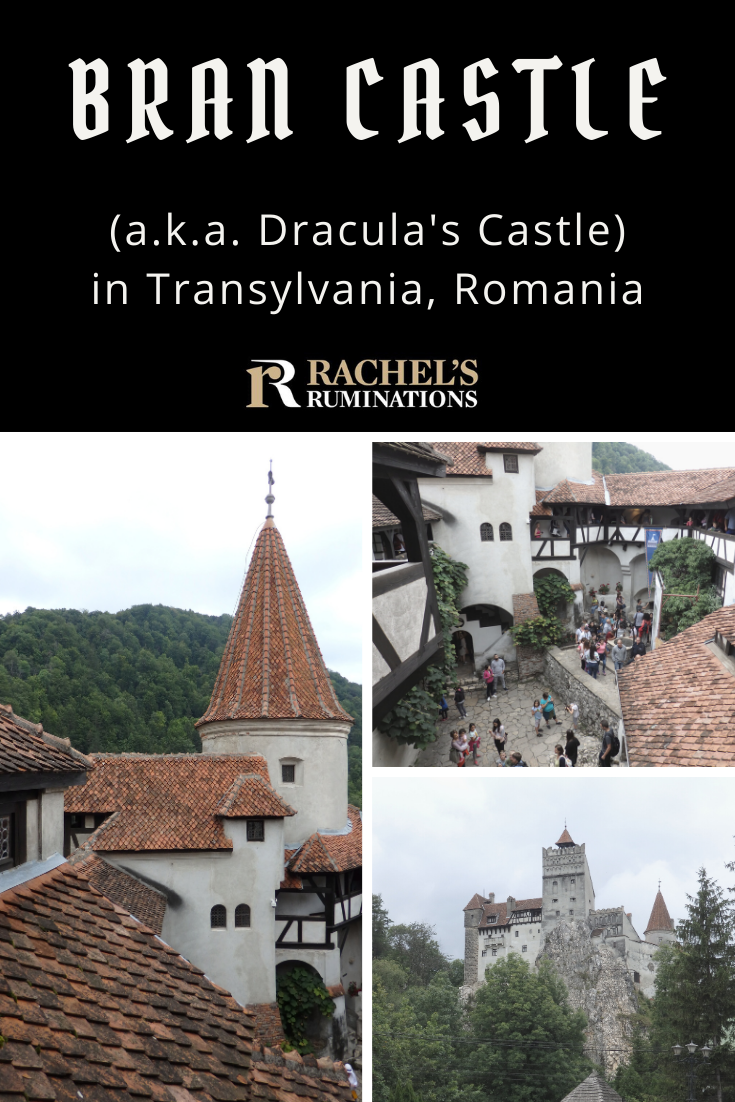 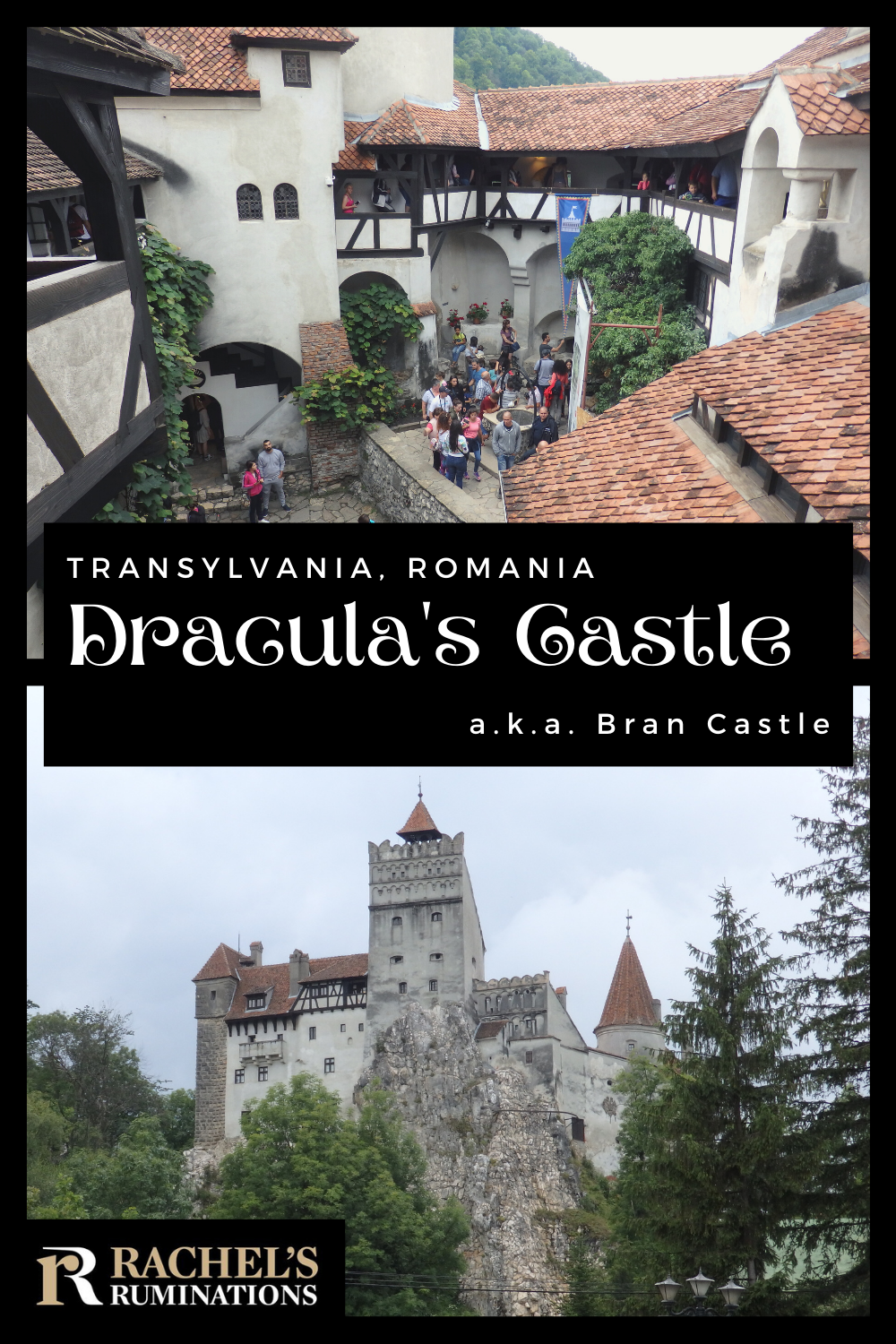 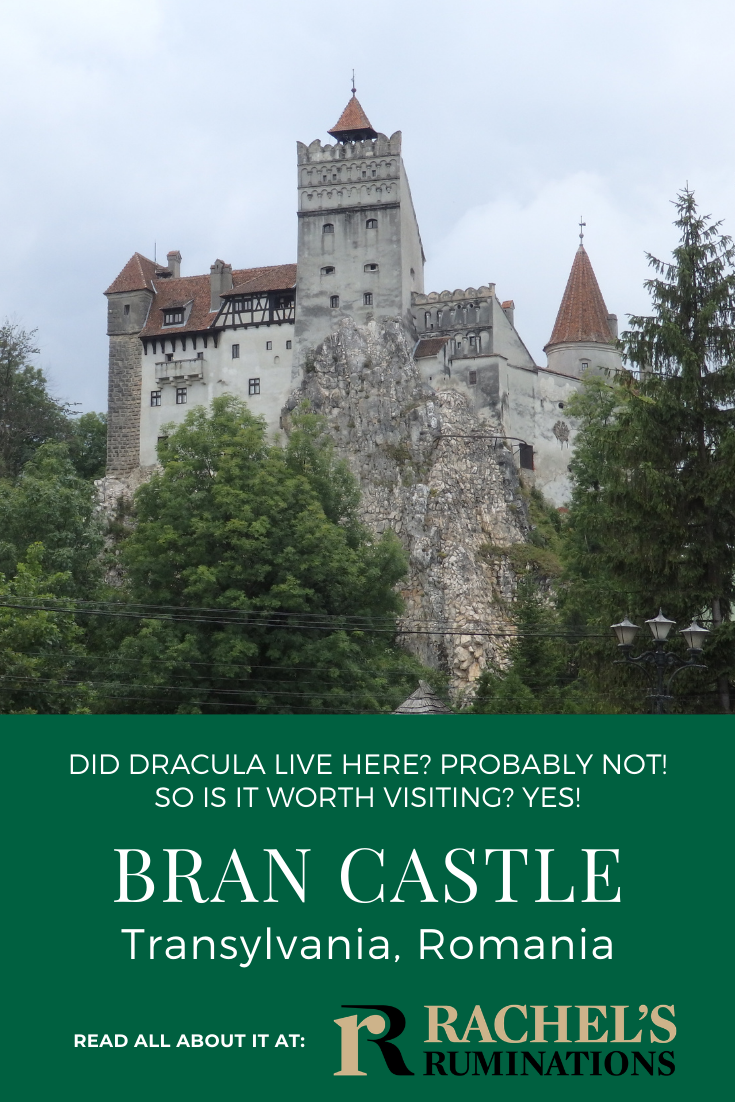 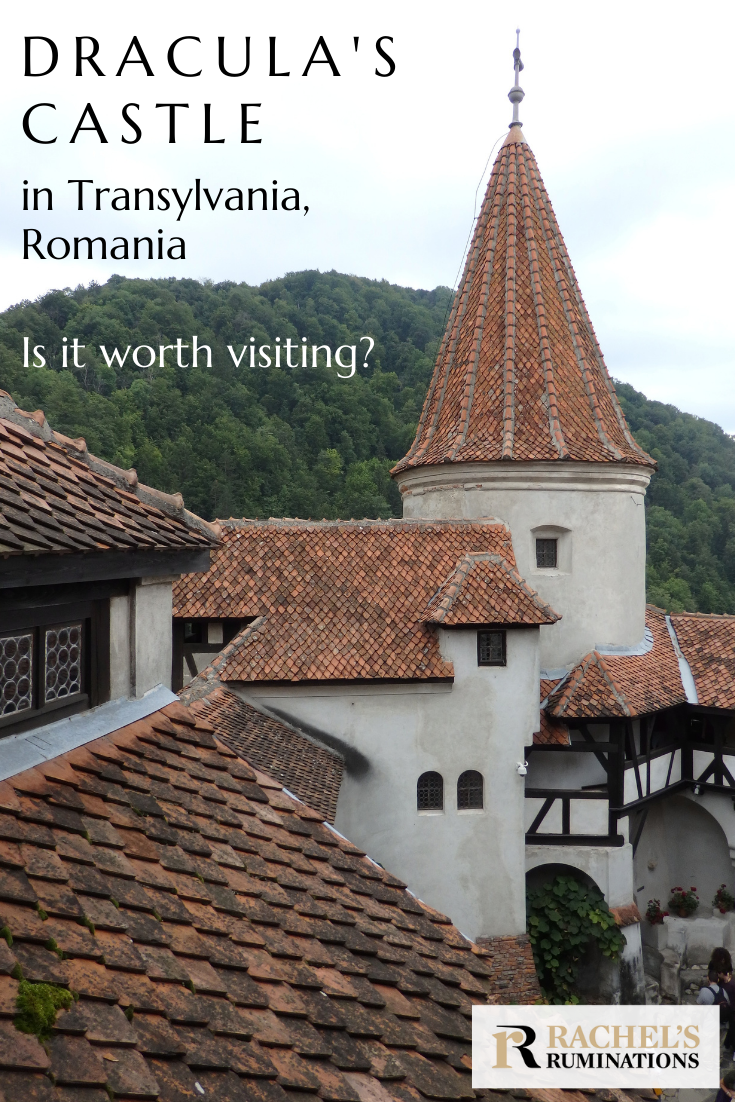 As the crowds shuffled through the castle, some tourists tried to stake out spots where they could take pictures of each room without people in the photo. Others posed for selfies, their backs to the beautifully restored spaces. One man, reaching high in an attempt to snap a picture above our heads, leaned casually on an antique buffet.

The crowd slowed as visitors took turns peering into a small roped-off room at the end of a hallway. Waiting, a little girl, perhaps seven years old, reached out and opened an intricately carved antique cupboard. I think she was disappointed to find nothing but a modern feather duster inside. Closing it again, she decided to try the drawer below, grabbing the handle and tugging. The drawer wouldn’t open so she tugged harder, now with both hands, unconcerned with the value of the piece. Her father, right behind her, did and said nothing.

Because he didn’t say anything, I did. I tried to keep my voice polite, telling her to stop touching the furniture. I have no idea whether she understood what I said, but at least she stopped.

This is Bran Castle, in Transylvania, Romania, world famous as Dracula’s castle – which it wasn’t really, but I’ll get to that later – and a very popular tourist attraction.

In our two weeks driving around the northern half of Romania, we saw very few other tourists. In some places – including UNESCO World Heritage sites here in Transylvania – we were greeted by locked gates with signs pinned to them: “Call this number and we will open the gate.” That’s how un-touristy most of our trip was.

Except Bran Castle. When we visited at the end of July in 2017, the town below the castle was overrun with cars and tour buses. Getting to the castle entrance involved passing through an entire marketplace overflowing with wares ranging from tacky souvenirs – pretty much everything with a vampire printed on it – to tasteful items like local crafts. After paying more than we paid for any other admission fee on this trip, we followed the crowds up to and into Dracula’s castle.

Here are some facts about Bran Castle’s supposed connection to Dracula:

It’s all rather vague and indirect, isn’t it? Nevertheless, tourists flock to visit “Dracula’s Castle.”

If you need a place to stay in near Dracula’s Castle, you can use this website to find a hotel or this one to find a room through Airbnb.

Despite the overcrowding of tourism, Bran Castle is a particularly pretty castle, and I’ve seen a lot of castles. Perched on a hill, with heavy wood beams and whitewashed walls, it looks more like the setting of a fairy tale than a horror story.

It was, more recently, the home of Queen Mary of Romania and her family, and they spent a lot of time here from about 1930 on. Queen Mary was British: the daughter of Duke Alfred I of Edinburgh (son of Queen Victoria) and Grand Duchess Maria Alexandrovna of Russia (daughter of Russian Tsar Alexander II). She married Ferdinand von Hohenzollern, who was crown prince of Romania and later became King Ferdinand I.

Taken away by the Communist government after World War II, Bran Castle was given back to the family in 2005. The castle still belongs to the Romanian royal family, which operates it as a museum. The rooms have been restored to look as they did in Queen Mary’s day, and when her adult children lived there after her death.

The effect of this is that, despite the fact that the castle dates to the Middle Ages, and despite the crowds of tourists, it is easy to imagine actually living in this castle. Its rooms are charming and homely, not nearly as grand as I’ve come to expect in castles.

It’s just too bad about the crowds, especially the damage they’re likely to do to the furnishings. Many of the rooms are, fortunately, roped off from the hordes of visitors. It seems to me that, at least in the busy summer season, the management would do well to start imposing limits on the number of visitors.

Note added in September 2020: As far as I can see from Bran Castle’s website, the number of visitors is still not limited, although, to be fair, there probably aren’t that many tourists during the pandemic.

Should you visit Dracula’s castle?

That depends. It is certainly a beautiful castle, and, just for that, I would say you should visit. However, don’t go during the summer tourist season, as we did. You’ll enjoy it more when the crowds are thinner.

Don’t go just for the Dracula story because the links are just too tenuous. Romania Tourism’s website makes some suggestions for Dracula-themed travel that might better suit fans of the story. Some tours focus on the Dracula theme, so these might add to your fun.

Have you been to Bran Castle? Have you read the original Dracula story? Leave a comment below!