This week’s interview for 1001 Travel Tales was with Jeroen van Wieringen of Liberation Route Europe. We spoke to him at World Travel Market in London last year, which explains the noise in the background. At the same time, he was losing his voice, a symptom many at WTM suffered in that loud environment. 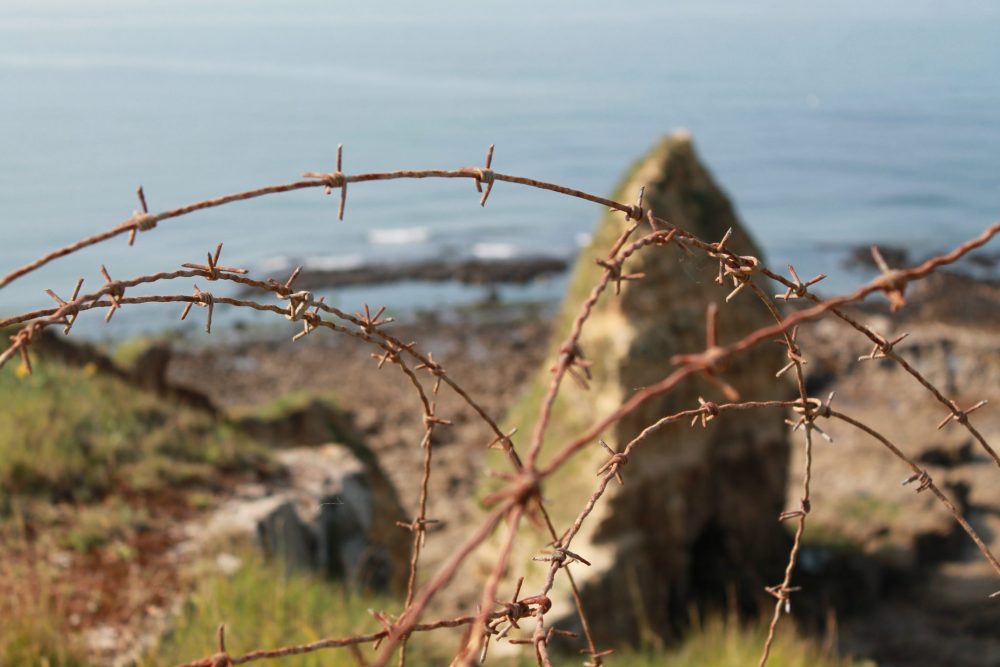 To listen to the podcast, you can click on the image below, or listen on iTunes or Stitcher.

If you prefer to read the podcast, you can find the transcript on Shobha George’s blog, Just Go Places.

What is the Liberation Route Europe?

As Jeroen explained it, the Liberation Route connects the locations that the allies passed through to take Europe back from the German army to end World War II. 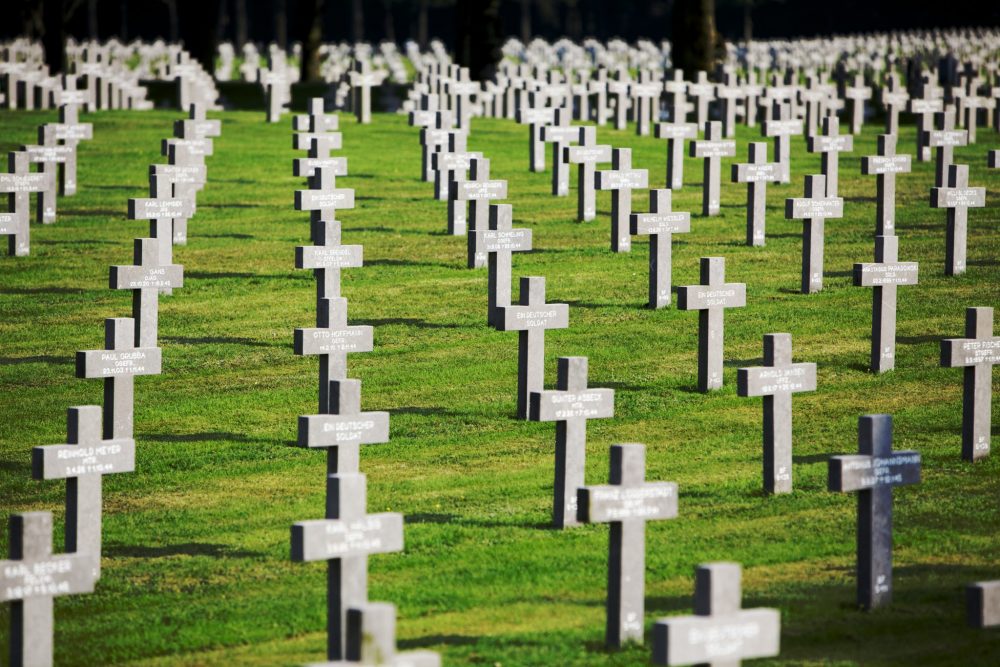 Ysselsteyn, in the Dutch province of Limberg, is a German World War I and II cemetery. Photo courtesy of Liberation Route Europe.

The Liberation Route Europe, however, isn’t actually a route. That would imply that the liberation of Europe was carried out by a single army moving along one path. In fact, it involved multiple battles, multiple routes, and multiple armies among the Allies.

The Liberation Route Europe “starts” in the south of the UK, tracing the advance of the Allies through France, Belgium, and the Netherlands into Germany, but also includes Danzig (Gdansk) in Poland, as well as locations in Italy.

All over Europe – especially in France, Belgium, the Netherlands and Germany – are locations where important events took place. Many memorials, museums, and reconstructions commemorate these events. To travel the Liberation Route Europe – or at least parts of it – is a way to learn about and appreciate them more.

I think it’s safe to say that you could not travel all of it. Or rather, not all of it in one trip, though I’d certainly love to try. I can imagine buying a caravan and spending many months exploring the route once I’m retired, but you couldn’t do it in a two-week vacation.

Jeroen’s recommendations on the Liberation Route

Clearly Normandy is a highlight. I wrote a post about it when I traveled in 2013 with my son, then 13 years old, and a niece, then 12. I agree with Jeroen’s comment that Normandy is a good place to explore with children. Even if they don’t find a museum interesting, they’ll at least enjoy the beach!

Unfortunately, on that trip we didn’t visit the Mémorial de Caen Museum. This is a good place to start, since it gives an overview of the entire war, including its origins in World War I and extending to the development of nuclear weapons and the bombs dropped on Japan.

The Bastogne War Museum is in Bastogne, Belgium, and offers interactive content to help visitors imagine what it was like to be in Belgium when the Battle of the Bulge was taking place. 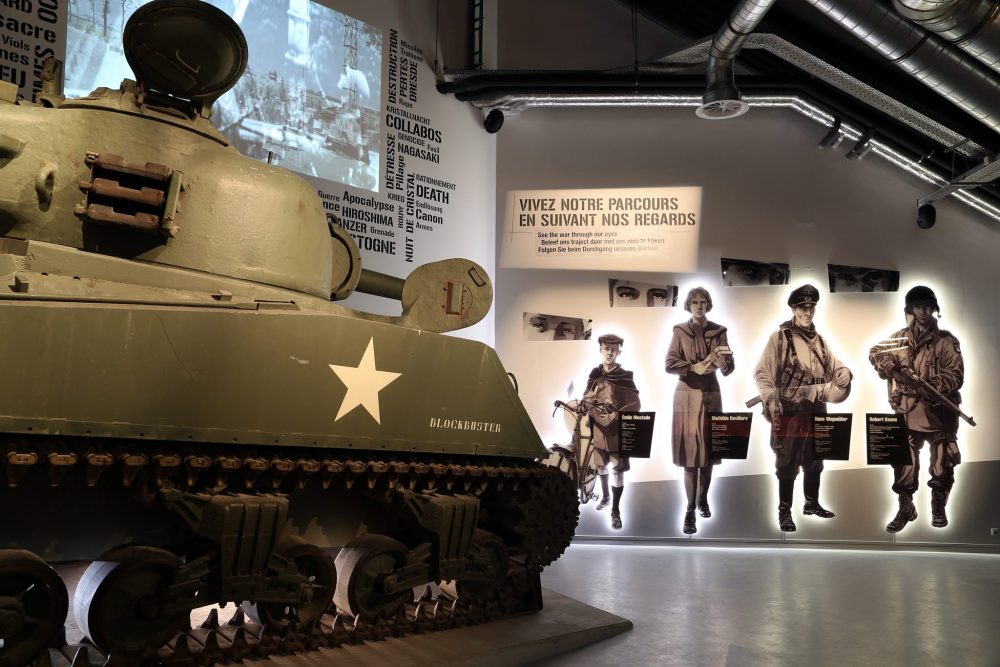 Hurtgenwald (Huertgen Forest) in Germany was the location of the longest battle on German soil of the whole war. Several war cemeteries are here, and a small museum in Hurtegenwald-Vossenack (run by volunteers and only open on Sundays) explains the battle itself. I think the reason Jeroen listed it as appropriate with children is that they can spot the remains of trenches in the woods. It’s also a beautiful forest and near other popular tourist destinations in Germany.

Traveling the Liberation Route in the Netherlands

Jeroen also mentioned some favorite parts of the route in the Netherlands. The Airborne Museum Hartenstein in Oosterbeek focuses on Operation Market Garden, a failed operation by Allied airborne and ground forces. Trying to capture a series of bridges so that the ground troops could move quickly, their goal was to surround the whole industrial Ruhr area in Germany. The battle recreated in the film A Bridge Too Far was the final battle in Operation Market Garden.

The Bridge to Liberation Experience happens every September in Arnhem. This year it’ll be on Friday, September 16th. The events of the Battle of Arnhem are remembered and recreated in music, dance and spectacle. Other related events take place before and after, including a mass parachute jump to commemorate the paratroopers’ contribution to the battle. 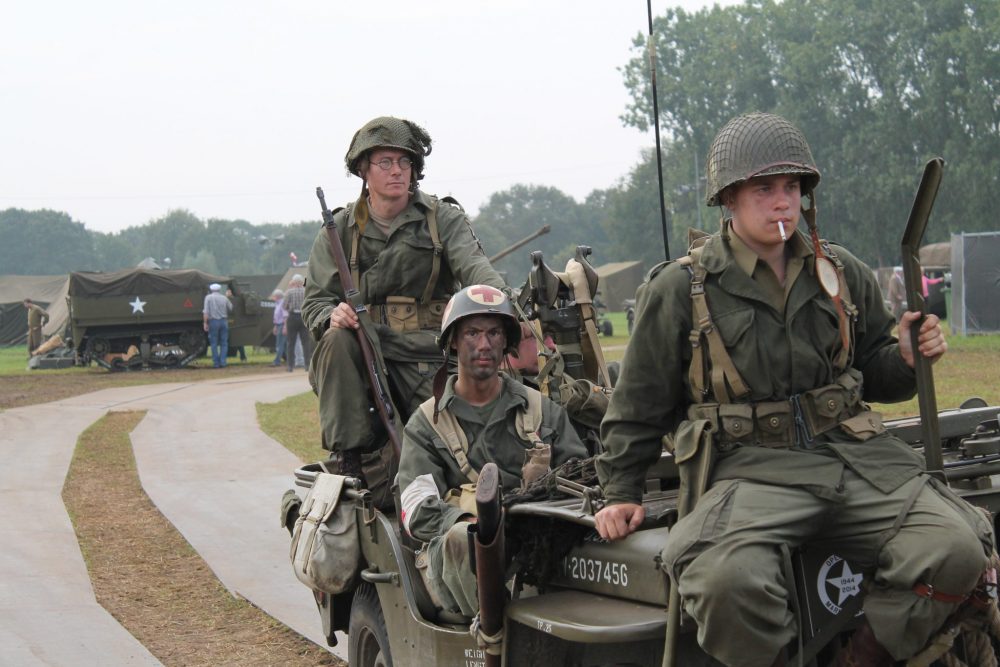 at an Operation Market Garden reenactment in Arnhem, the Netherlands. Photo courtesy of Liberation Route Europe.

Traveling the Liberation Route to Berlin

Jeroen mentioned a couple of museums in Berlin that I hadn’t heard of. I wish I had heard of them before I went to Berlin.

The German-Russian Museum Berlin-Karlshorst is on the site where Germany surrendered unconditionally in May, 1945. You could say that this is the historical end of the Liberation Route Europe. It’s called the German-Russian Museum because it’s a joint venture of the two governments. It focuses primarily on the war on the Eastern Front between Germany and the Soviet Union.

On the other hand, you could say that the second Berlin museum Jeroen mentioned is the true end of the route. The Allied Museum focuses on Berlin from 1945, when it was split among the conquering Allies, to 1994, when the Allies withdrew. It includes a British plane used in the Berlin Airlift and other artifacts connected with the Cold War period when Berlin was divided.

Why you should travel the Liberation Route Europe

If you look on the Liberation Route Europe website, you’ll see that there are dozens of sites to visit if you travel the route. They range from large, comprehensive museums down to simple markers, and everything in between.

It seems to me that any trip in France, Belgium, the Netherlands or Germany should include at least a few elements from the route. World War II was so huge, so all-encompassing and so world-changing that it is worthwhile, if only briefly, to stop from time to time and acknowledge that it happened. When you see the beautiful coastline in Normandy, the rolling green hills of the Ardennes in Belgium, or the flat, wide farmland of the Netherlands, it’s hard to imagine the terrible events that happened here.

That makes it all the more important to stop and remember. 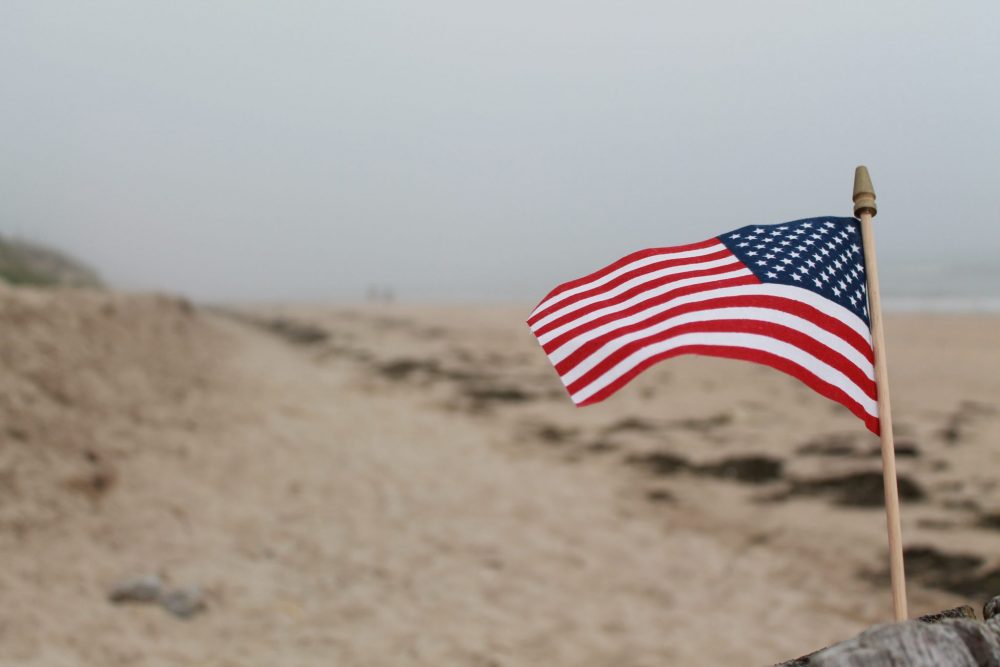 Have you ever visited any of the stops on the Liberation Route Europe? Leave a comment below!

Also, once you’ve listened to the podcast, please take a moment to leave a rating and/or review. It helps the podcast reach more people. Thanks!