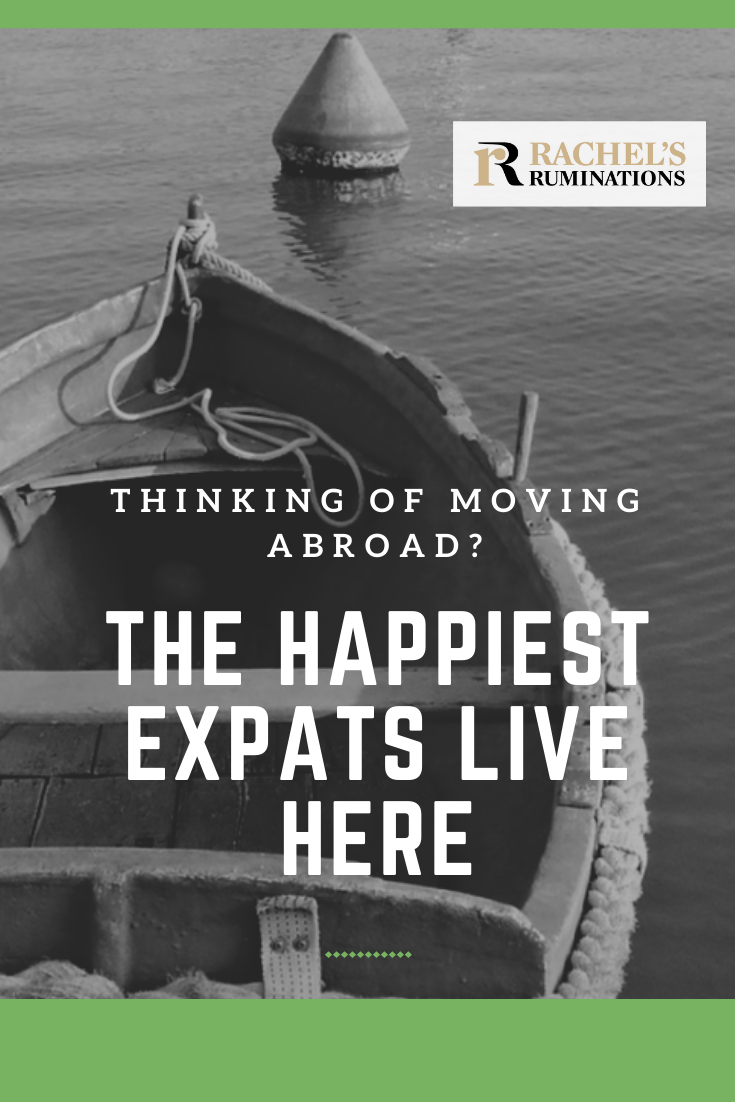 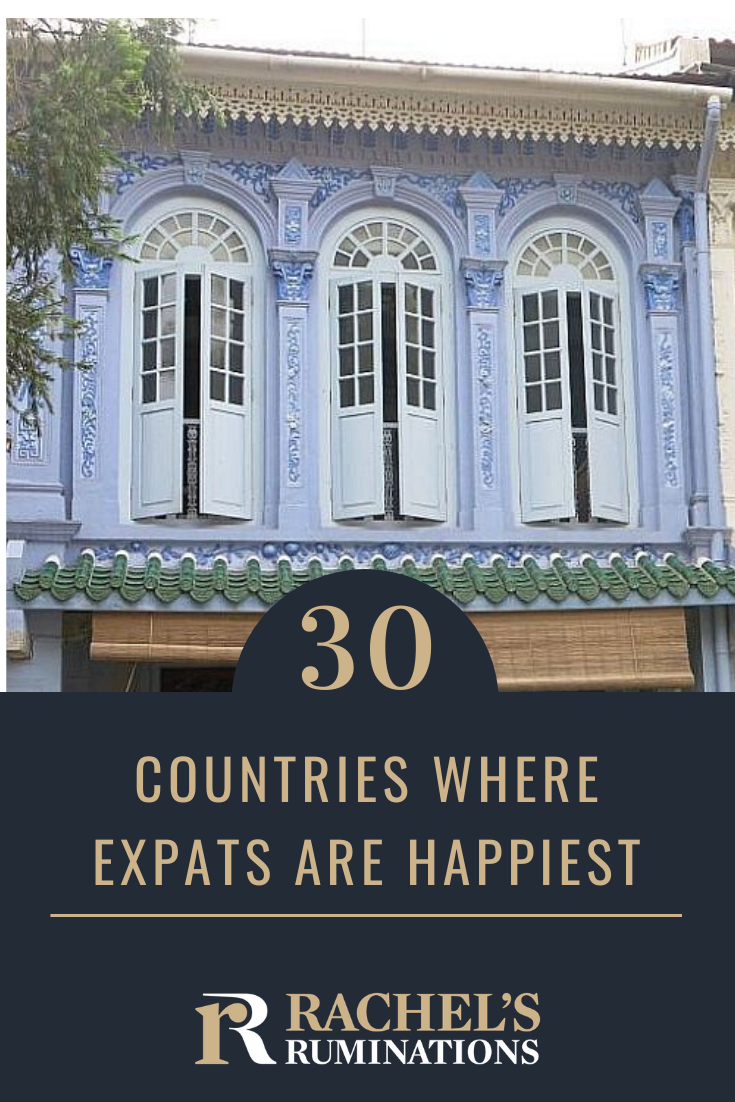 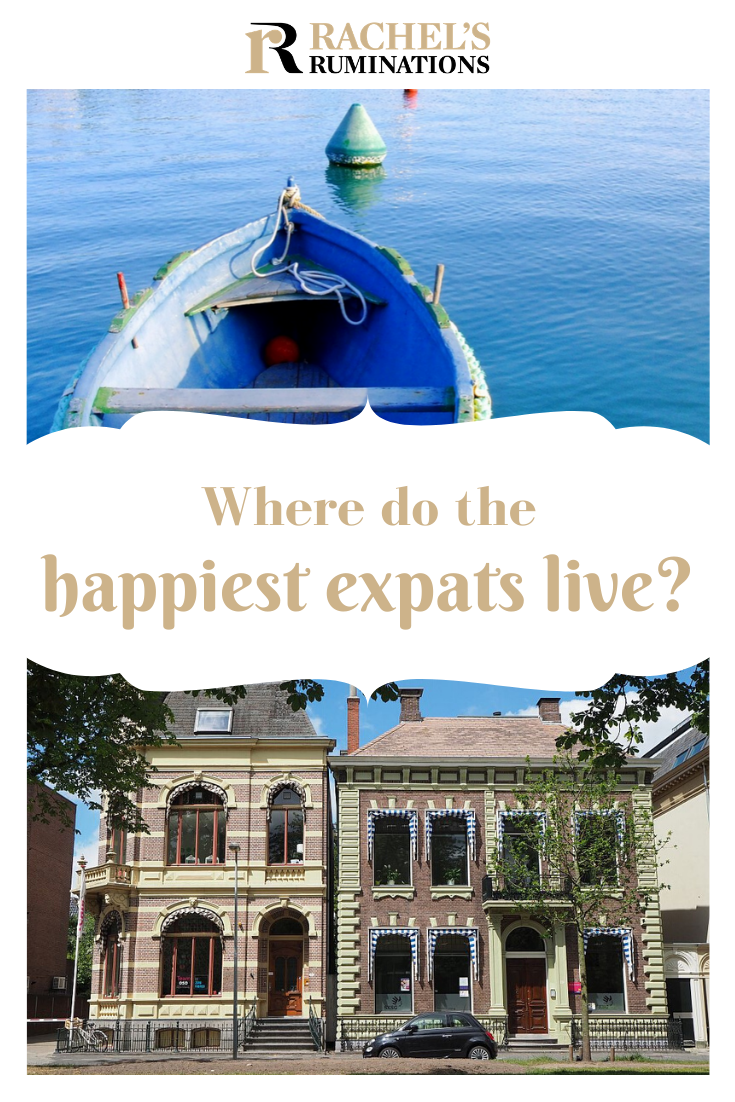 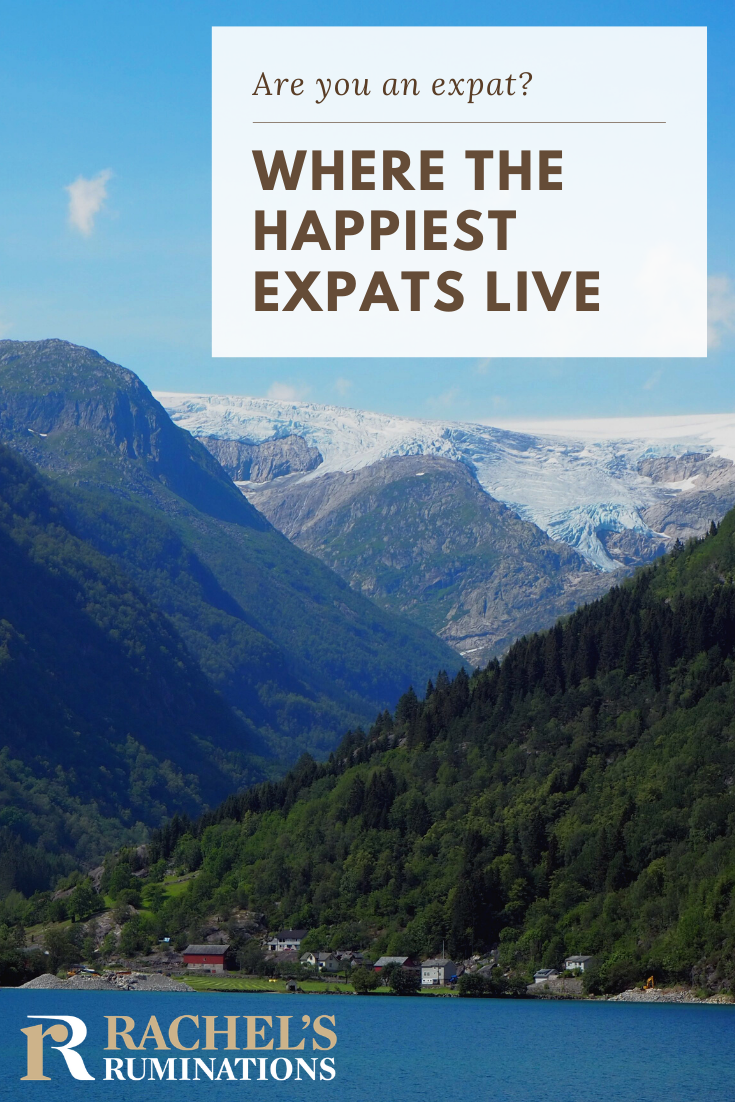 While it may seem appealing to ditch the daily grind and live an adventurous life abroad, being an expat comes with its own trials and tribulations, and not all expat locations are created equal.

This is – or, rather, was – a sponsored guest post, originally published by thehipmunk on Hipmunk’s Tailwind blog on December 13, 2015. The Hipmunk brand was acquired by SAP Concur and closed down as of January 2020. I’ve updated and revised the article considerably.

Disclosure: This article contains affiliate links, which means that if you click on them and spend money, I will receive a small percentage of what you spend.

That’s the gist of an InterNations survey that looked at the 30 best locations for living and working abroad in 2019. Even if you’re not in a position to leave the country for good, you can still get a taste of what it’s like to truly enjoy international living by visiting the countries that topped the list.

Here are some other articles about life as an expat:

InterNations is an online community for expats. Those polled were asked to rank locations based on factors like job and career satisfaction, work-life balance, and job security.

At the top of the list? The island country of Taiwan, off the southeast coast of China. The respondents particularly praised the low cost of living and the high-quality medical care. The country has also been earning a reputation as a vacation destination, with beautiful scenery, tropical beaches and cultural sights, all within a relatively small area.

Just after Taiwan is Vietnam, known especially for the great local food and interesting culture. As for vacations, there’s plenty to see and do, both in terms of cultural and historical sites and natural scenic beauty.

Coming in third this year is Portugal, which, especially compared to other countries in Europe, has a low cost of living. The weather is moderate and the scenery is lovely.

What other countries made the cut? The full list is as follows. I’ve added links on some countries to articles here on Rachel’s Ruminations:

Notably, Switzerland, Singapore and Canada topped another recent expat survey, the HSBC Expat Explorer. I find it interesting that Switzerland came in first in one survey when it doesn’t even show up in the top 30 in the other.

I’ve been an expat in the Netherlands for more than 20 years, though you could debate my use of the term “expat.” I have moved here permanently and taken citizenship, so the more accurate term would be “immigrant.”

Whatever you call me, I’m not surprised to see the Netherlands on this list: it’s a good place to live, with a healthy work-life balance, good medical care, an English-speaking population, and job security. I suspect it didn’t rank near the top because of the cost of living, which is very high, especially in the places where expats generally work: Amsterdam and The Hague.

If you’re thinking of visiting any of these places, use this booking.com link to find your hotel.

So which countries didn’t make the cut? Kuwait, Italy, and Nigeria are home to the most dissatisfied expats, largely because of career dissatisfaction. I’ve been to all three, and I’d certainly recommend Italy as a travel destination. Kuwait and Nigeria? Not so much.

And therein lies the joy of being a traveler instead of an expat: You can go to tons of nice places to visit, and you don’t need to stay there.

Are you an expat? Where do you live and what do you think of it? If you’re not an expat, would you live in another country? If so, where?