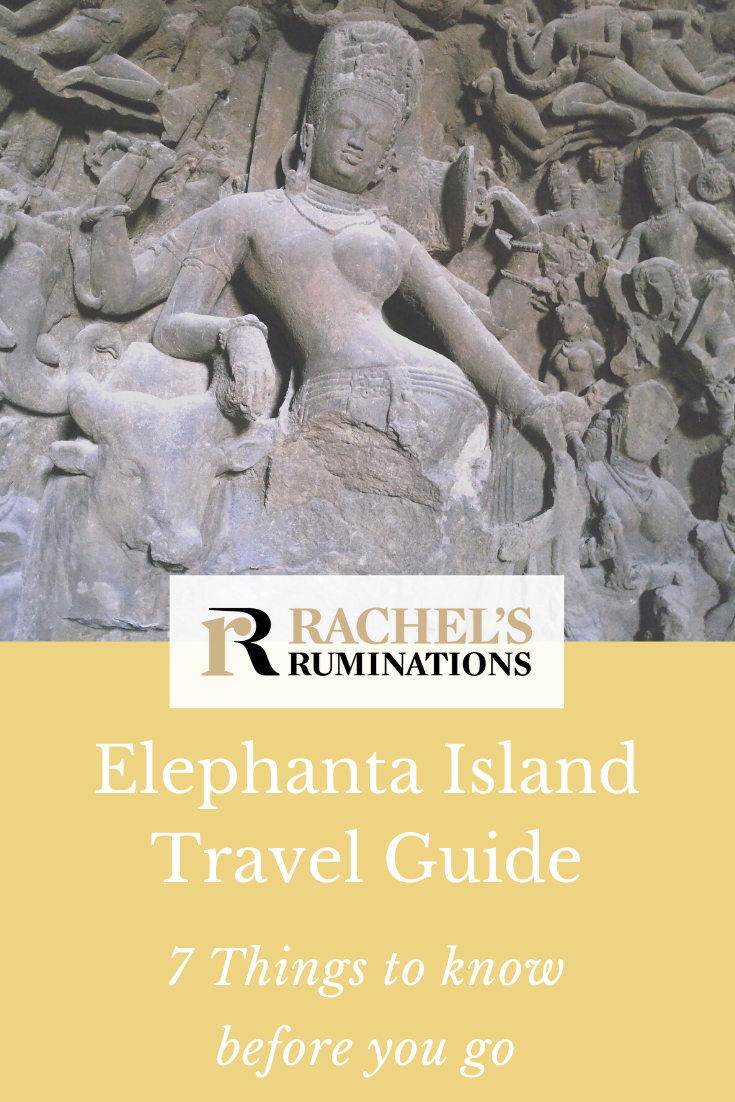 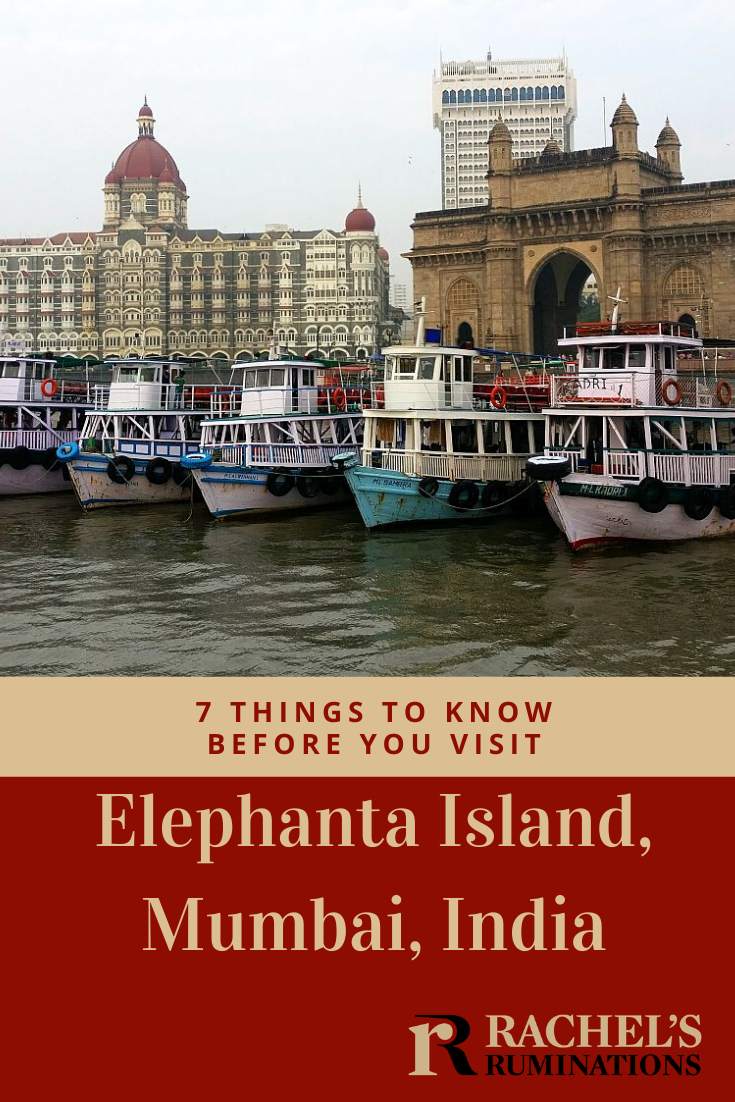 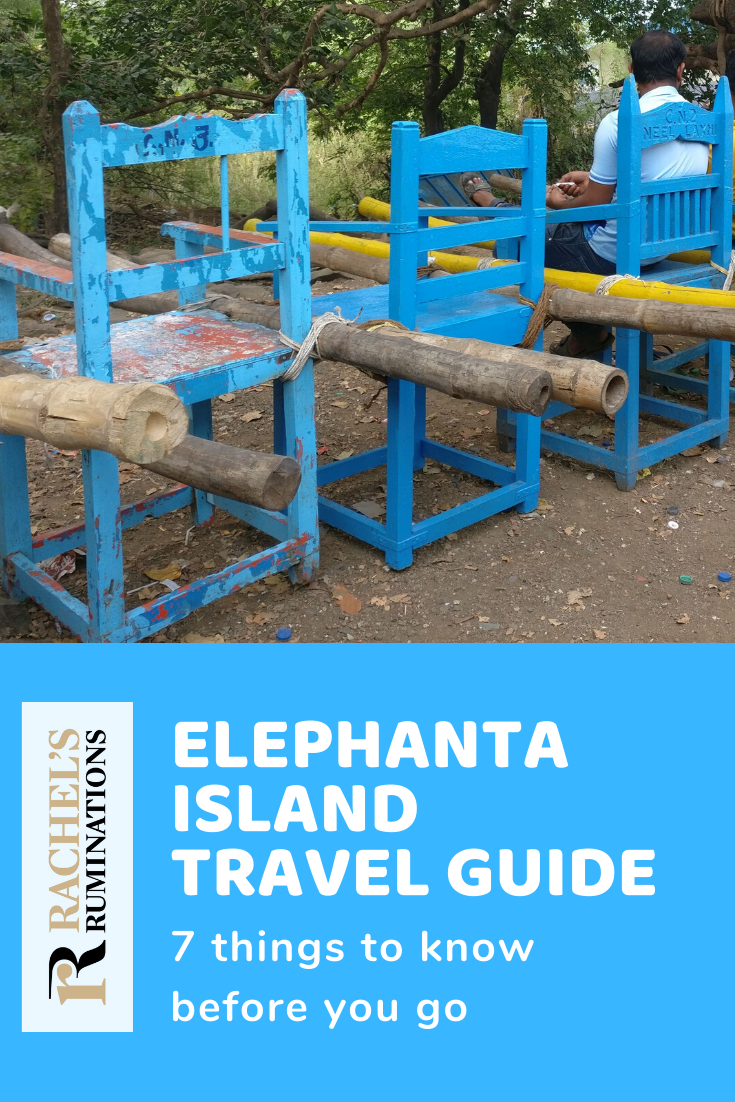 I strolled down the path, vaguely glancing at the market stalls on either side. My small bag hung on my back and I clutched my phone in one hand. With the other, I swung a plastic bottle of water loosely, half-full, by its neck.

Spotting a monkey sitting on a low wall next to the path, it intrigued me to see that he seemed to notice me back.

Pausing as I neared the monkey, I contemplated my chances of getting a good photo. The monkey, when I stopped, jumped down onto the path in front of me. I took this to mean that he meant to cross to the greenery on the other side, but watched him carefully anyway.

When he turned to walk straight toward me, I tensed. “Can monkeys carry rabies?” flashed through my mind. Nearing me, the monkey suddenly reached out with both hands, grabbed the water bottle dangling from my fingers and gave a surprisingly strong tug. I tried to hang on, but didn’t have a good grip when the monkey yanked again.

Scampering away with the spoils, the monkey expertly gave the lid a twist to unscrew it, chugged several swallows of the water, then dropped the bottle, jumping back to his place on the wall.

Surprised, I rather ridiculously shouted, “Hey, that’s mine!” As soon as the words left my mouth, I realized how idiotic I must seem. The monkey may be able to open a screw-top, but somehow I doubt that he would listen to reason.

The monkey may be able to open a screw-top, but somehow I doubt that he would listen to reason. #mumbai #elephantaisland Click To Tweet

Turning, I headed toward a small restaurant I’d just passed, embarrassed to see two young men standing in the doorway who had seen the whole thing. One – an Afghan tourist, surprisingly – held out the bottle of water he’d just bought and offered it to me. Thanking him, I politely refused it, and bought another inside.

This is all a rather roundabout way to say the first of my things to know in my Elephanta Island travel guide:

1. Watch out for monkeys.

It didn’t surprise me to see the monkey. When I first arrived on Elephanta Island, off the coast near Mumbai, I had seen several of them, and they’d startled me as they jumped onto the tarps shading the path. I had read that the monkeys could be aggressive, but I’d made the mistake of assuming that was about food.

So now you know: they may grab food, but they may also grab water bottles.

The main attractions on Elephanta Island are the Elephanta Caves, a UNESCO World Heritage site. The caves were cut into one of the two hills on the island in the 5th to 7th centuries AD, and contain carvings representing various Hindu stories about Shiva.

By far the most ornate and intact cave is Cave 1, the first you will arrive at after you climb the hill. This cave is 39 meters deep, with rows of columns to support the roof. It has gateways on three sides, and ornate bas-reliefs covering the back walls. The doorways to the internal shrine cut into the rock are guarded by looming statues, as tall as the ceiling. In niches here and there you can make out more bas-reliefs, also intricately carved.

All of the statues, according to the sign outside this cave, represent manifestations of Shiva. The most impressive is on the back wall, depicting the three-headed Maheshmurti Shiva. According to Wikipedia, the font of all knowledge, the three heads represent creation, protection and destruction. Read the Wikipedia article for the full details.

The bas-reliefs to the left and right of the three-headed Shiva are also pretty spectacular, despite some damage. They represent different manifestations of the same Lord Shiva.

The other four caves are almost entirely bare of carvings or statues and show evidence of pretty extensive damage. Apparently all five caves were once painted as well as carved, but I couldn’t spot any remnants.

The reason the island is called Elephanta, by the way, is that when the Portuguese arrived there, they found a large statue of an elephant, now on display in Mumbai. That was also the moment that the caves stopped being an active Hindu place of worship. The Portuguese solders were responsible for much of the damage to the statues.

3. Gun Hill is not particularly worth the effort.

If you follow a dirt path to the right of the entrance to the caves, skirt the stray dogs blocking the path, climb the unmaintained and crumbling stairway up the hill, then follow the dirt path from there, you’ll eventually reach a British-era gun emplacement in an open circle in the woods. The large gun – some sort of cannon – dates to the turn of the 20th century.

People seem to be using the space under the gun – which would have been a command center, I suppose, or storage – as a garbage disposal, so there was no way I was going to explore it. There’s not much to see here, and the trees obscure what was probably once a spectacular view.

The walk up the hill and the vegetation, by the way, reminded me a lot of what I saw on Lamma Island in Hong Kong.

Speaking of views, you can continue up the dirt path to the top of the hill, where the view is purported to be 360 degrees and beautiful. There’s also another gun emplacement up there. I only walked long enough to make out a small segment of the view. I realized that the hazy pollution we’d been experiencing all week was so thick that all I’d get was a very blurry, grey view. At the same time, the flies were divebombing me and I was sticky with sweat after the climb in the hot humid weather. I turned around and headed back down.

You might also enjoy reading my other Mumbai articles:

This note isn’t exclusive to Elephanta Island. Clearly Mumbai in general has a problem with trash. On the island, garbage is everywhere, mostly food wrappers and plastic bottles. Garbage thickly populates the water line and beaches, such as they are, and the path up the hill above the caves as well. The stairway up to the caves and the UNESCO site itself are well-swept, though.

Getting to the caves involves a lot of walking, or perhaps it just seems that way because of the heat and humidity. The boat lands at the end of a jetty, several hundred meters long, I’d guess. You can walk the jetty to the island or take a miniature train for 10 rupees.

Next, you climb a stone-paved stairway – 120 steps – up the hill. Souvenir stalls line the stairway, so expect hawkers to hound you to look at their merchandise. The good part about the hawkers, though, is that they’ve extended tarps across the stairway, offering shade the entire way up.

If you are mobility impaired, be aware that this historical site is not at all accessible. You can take the small train from the end of the jetty, and you can hire a chair and be carried up the hill, if you need it. Nevertheless, you’ll still have to climb stairs to get in and out of the ferry and in and out of the caves. (Please don’t hire a chair if you don’t really need it: it would be just plain offensive to have men carry you if you’re able-bodied, not to mention the neo-colonialist overtones.)

Did I mention that it’s hot and humid in this part of India? Bring water, but carry it in a bag, so it’s not visible to the monkeys. Wear sturdy shoes. If it’s clear, wear a hat and apply sun lotion. Plenty of food is available, including packaged snacks that you can be sure are safe, so you don’t need to pack a picnic. And bring cash rupees, because …

Use this link to booking.com to book your hotel in Mumbai!

By western standards, though, the charges aren’t steep at all.

To get to Elephanta Island, you have to take a ferry from Gateway of India: a huge archway built in commemoration of the visit by King George V and Queen Mary to India in 1911. When you arrive at the Gateway of India, you’ll see a small, low building to the right of the security entrance to the plaza. Various tickets are sold there, and you can get the ferry tickets to Elephanta Island at the third or fourth window from the left. The round-trip ticket costs 180 rupees (€2.35 or $2.80). Step through the security check and cross the plaza to just left of the Gateway. The ferry dock is right behind the Gateway itself; someone will point you to which boat to board. They leave frequently each day starting from about 9:00.

The ride takes almost an hour. When I did it, the air pollution was so thick that there wasn’t much to see, apart from scattered moored ships. We also passed an island fortress of some sort.

When you arrive, you’ll have to pay 5 rupees to enter the island, plus another 10 rupees to take the train, if you want to. At the base of the hill, there’s a toilet: 5 rupees to use it.

Is Elephanta Island worth visiting?

I know this Elephanta Island travel guide may seem a litany of complaints, but I don’t mean it that way. I just thought that I would have liked to know about these things before I went there – especially about monkeys and water bottles!

So to answer the question: yes, it’s definitely worth it, primarily for Cave 1. The carvings there, even in their damaged state, are exquisite. It was also pleasant, if only for a couple of hours, to escape the constant noise of horns honking that forms the backdrop to life in Mumbai. I wouldn’t plan a whole trip to India around visiting Elephanta Island, but if you’re in Mumbai anyway, it’s worth the half-day it will take to see it.

If you’d rather not have to arrange a visit yourself, this all-day tour includes a visit to Elephanta Caves with a tour guide followed by a tour of the other main sights in Mubai.

Have you been to Mumbai or Elephanta Island? What did you think of it?