I’ve been putting off writing this blog entry, and I’m not sure exactly why. I feel that I need to post something as a sort of summing-up of my Burundi adventure, but I don’t know how… I guess I’ll start with looking at what, if anything, the project achieved. 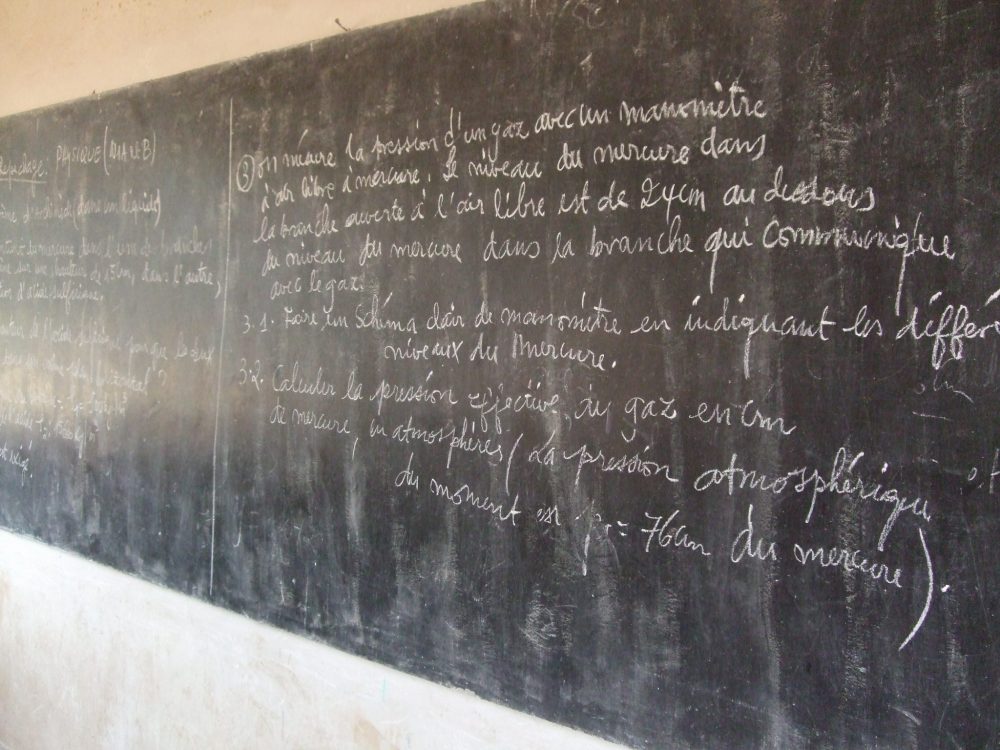 a chalkboard in a school in Kirundo

The part of the project I was involved in had, as its primary goal, to improve the standard of English education, particularly in the area of speaking skills, in the province of Kirundo. Burundi has joined the East African Community, which they hope will help boost their economy by increasing trade with the other members. The problem is that the other members (Kenya, Tanzania, Uganda, Rwanda) all use English as their common language, not French, like in Burundi. So English education in Burundi must improve.

The students in Kirundo (and probably the whole rest of the country) graduate with quite good skills in writing and reading, but are often unable to put together even a simple spoken sentence. So our remit was to help the teachers improve that. 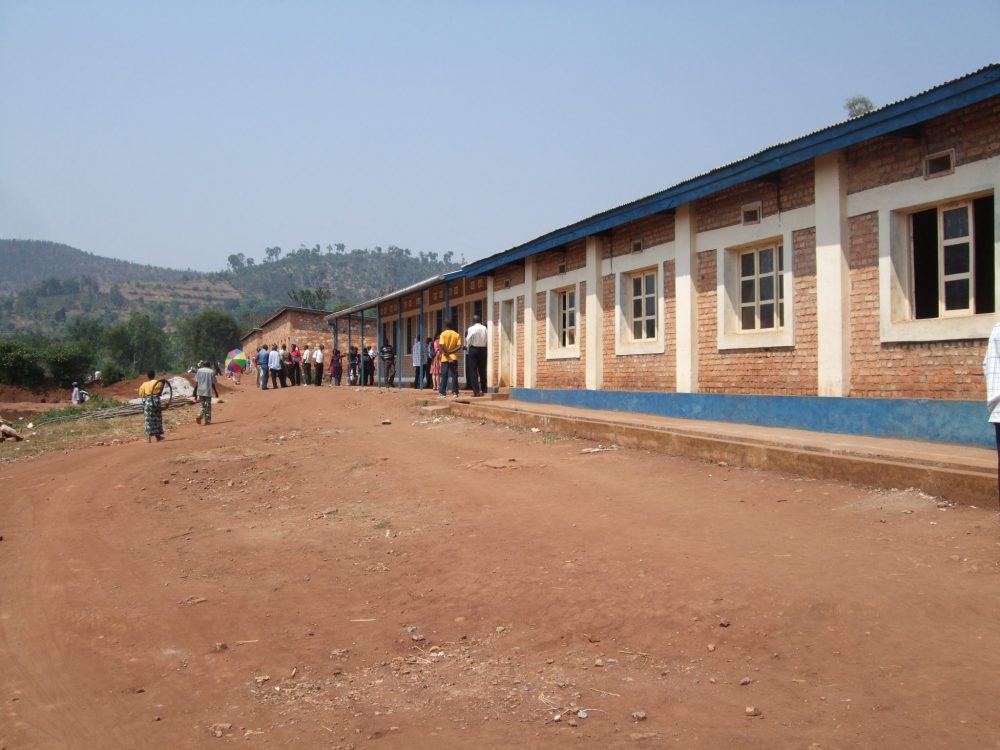 a classroom block in Kirundo

In my own view, the only achievement we could count on was that the English teachers would get three weeks of intensive English practice. And, sure enough, they did. Their English, in particular their listening skills, did improve by the end of the project. At the beginning, very few could follow anything I said, even when I slowed down and spoke very slowly. They understood the rest of the group (all non-native speakers, unlike me) somewhat better, but still had trouble at first. By the end they were clearly having much less trouble understanding.

Beyond that, I don’t know what we achieved. We showed them lots of techniques to use with students to get them all speaking English, i.e. small group work, etc. We showed them how to grade speaking skills as well. We showed them games they could use in English classrooms and how to be sensitive to special needs in the classroom as they affect English teaching. They seemed very enthusiastic about what we taught them and said they would use the techniques.

The problem is, I don’t know yet how much of any of it they will actually use. If you’re used to only the typical “chalk and talk” and have never seen any other style of teaching, it would be a huge step to try something so radically different as small-group speaking assignments, in which many students are speaking all at the same time while you just move around and listen and answer questions. It would take real courage.

We are sending a couple of people back sometime this school year to go visit classrooms and see what, if anything, is actually being tried. We also want to confer with some of the teachers again to see what they think and what further help they might need. After that, maybe I’ll be able to post an update. 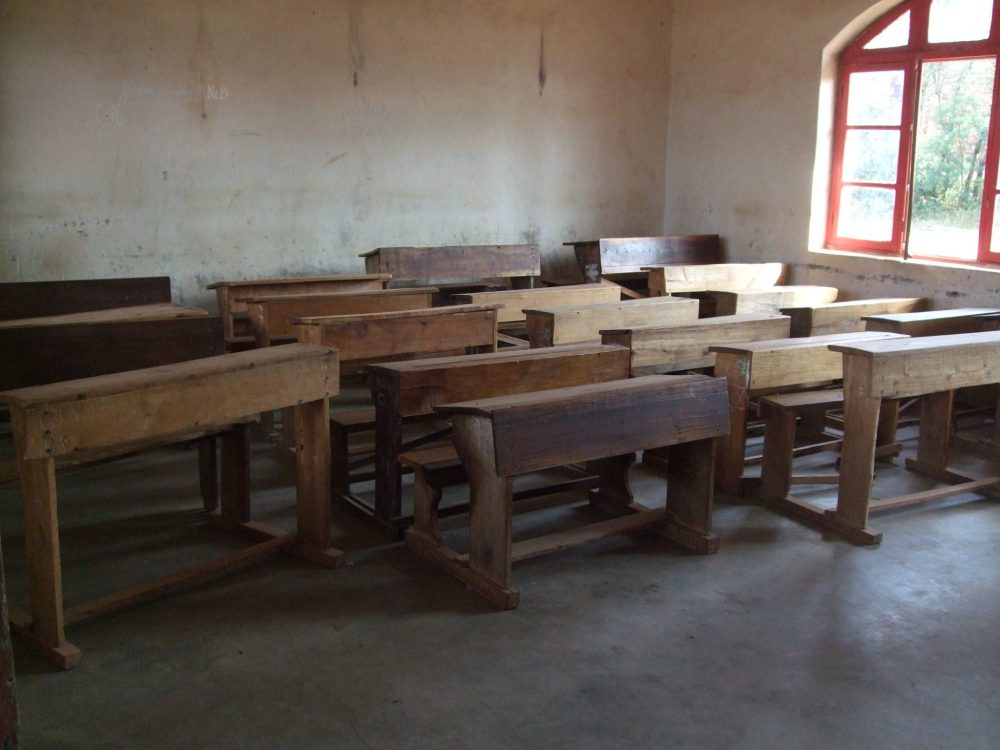 At the end of the project some of the teachers were talking about setting up their own association and meeting regularly, so that they could continue working on their own speaking skills. That would make a huge difference, since some of them teach in remote schools where they are the only English teacher. They have absolutely no one with whom they can speak English.

They were also talking about this new association setting up a programme to help primary school teachers with their English as well. In theory, English is supposed to be taught in primary schools in Burundi, but the teachers don’t know enough English to be able to do anything with it.

What I would love to see in perhaps five years or so is that the English exam scores go up significantly in Kirundo province as compared to the other provinces. That would show for sure that we’ve had an effect.