When Shobha and I decided to interview Rebecca Hall for our podcast, 1001 Travel Tales, what we had in mind was her blog about being an expat in Greece: Life Beyond Borders. 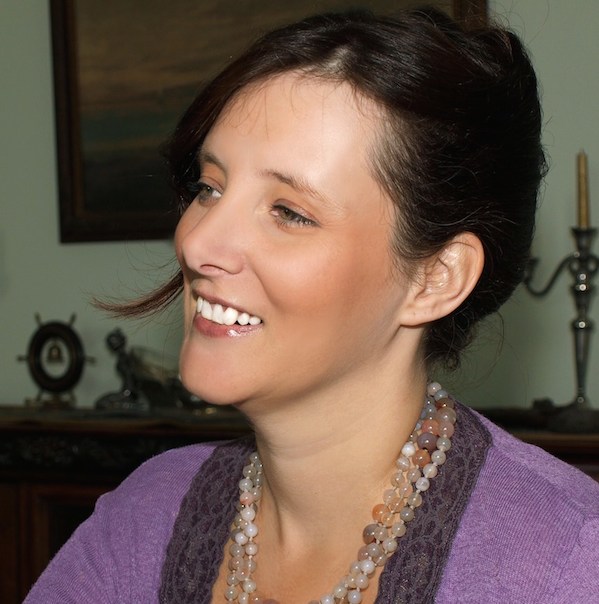 But before reading my response to that conversation, go ahead and listen to the podcast. To listen on SoundCloud, click on the image below. Or you can listen to it on iTunes or Stitcher. (I should point out, by the way, that the reason there’s so much background noise in this episode is that we recorded it live in the middle of the World Travel Market in London last November.)

Rebecca Hall and the expatriate life

I’ve enjoyed reading Rebecca’s blog for quite a while now, partly because I’ve been to Greece several times and want to spend more time there, and partly because there are a lot of parallels between her situation and mine.

Rebecca says she got “sucked in” to Greece after spending some time there. When you’re an expat settling into a new country, it can be difficult at first. You struggle with all sorts of differences, from language to legal issues to cultural differences. But as you get used to it, you get, as Rebecca says, “sucked in.” 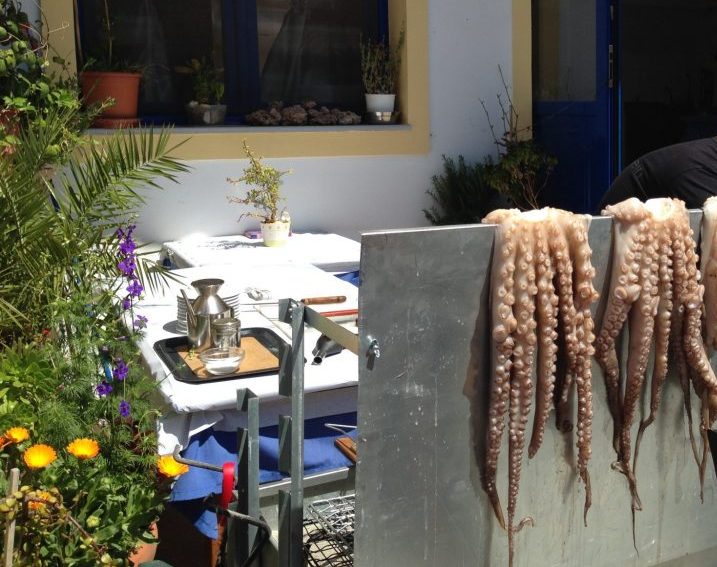 In other words, it becomes home.

Rebecca’s point about how weather affects culture and how you live your life every day struck a chord with me. She described the indoor culture she came from in Britain, and how centered it is around drink. She contrasted it with the Greek culture, which is more outdoor based, and centered around food, or rather a combination of food with drink. I’ve seen this in many other warm climates.

Our culture here in the Netherlands is somewhere in between. The weather, which is much like Britain’s, would make it an indoor culture, yet the Dutch spend a lot of time outside. It’s more an “endure-the-weather” culture, as if there’s virtue in battling the rain and cold. While the Dutch treasure time spent indoors eating and drinking with friends and family, they also enjoy time outside in the wind and cold, biking or walking or preferably, ice skating.

Anyway, if you’re interested in her book, Girl Gone Greek, a fictionalized version of her life in Greece, you can order it from Amazon by clicking on it below. (This is an affiliate link, so I’ll get a small percentage of whatever you spend, while it won’t raise your costs.)

Despite our assumptions that we’d talk about Greece and Rebecca’s book, we ended up talking much more about alternative cruises and, in particular, traveling as a passenger on a freighter. 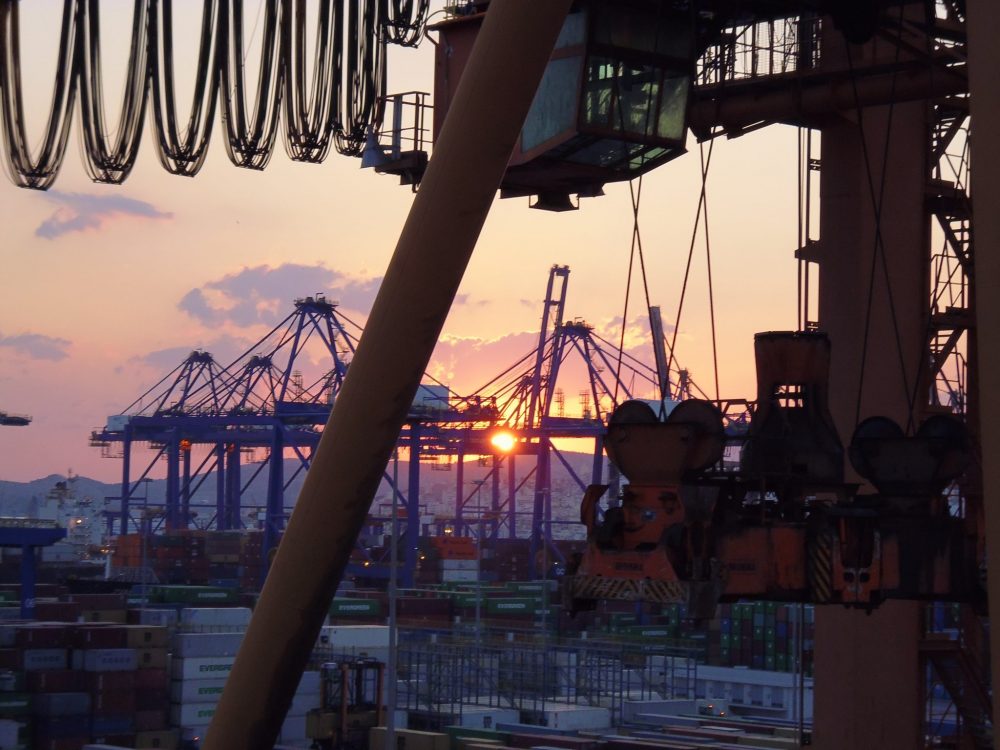 This is the kind of view you might get when your container ship is in port. This is Piraeus, Greece. Photo courtesy of Rebecca Hall.

I’ve wanted to take a cruise for a long time, but still haven’t done it. Ever since I read about Rebecca’s experiences on her blog, I’ve found this to be a very attractive idea. Here are some of the pros and cons:

Pros of a freighter cruise

Cons of a freighter cruise

Pros of a cruise on a cruise ship

Cons of a cruise on a cruise ship

In case this idea interests you too, the website Rebecca referred to in the podcast for booking freighter cruises is The Cruise People.

I’m very tempted to sign up for a freighter journey! Having the undisturbed time to think and write is what draws me. On the other hand, a more traditional cruise might be a better idea. It certainly would be less outside my comfort zone. What do you think? Cruise ship or freighter? Feel free to add a comment below!

If you would prefer to read the interview, Shobha has posted the transcript on her blog, Just Go Places.

And don’t forget, once you’ve listened to our podcast with Rebecca Hall, please leave a rating and/or a review on iTunes or Stitcher or SoundCloud. It’ll really help our numbers!