And that made me think of an incident – one of very few times in my life when I’ve experienced anti-Semitism firsthand – that happened when I was working as an au pair in Lyon on a semester off from college.

I was only working mornings at that job, and occasional evenings, so I had a lot of free time every day after lunch. I decided to sign up to audit a history course at the university. I figured it would help improve my French, and maybe I’d meet some people my age.

I think all of the other students were history majors, and they certainly noticed me, asking where I was from and why I was there. Several times I chatted a bit with one particular guy. He was very good-looking in that typically French way: a strong jaw, fine features, deep-set eyes, dark hair. I don’t remember his name: something very French, like Pierre, so we’ll call him that.

One day Pierre suggested that he show me around the city after the lesson. I was delighted, of course, and agreed. He took me in his little car to the medieval part of the city, spouting lots of information about its history as we went. He seemed to have an encyclopedic knowledge of Lyon’s history.

He parked and we walked around the old city. Mostly he talked, playing tour guide, and I listened, chiming in with a question from time to time. We chatted about our own backgrounds, school, our interests, and so on. It was a lovely few hours, and he was very good-looking, and we had so much in common … I was beginning to think this could be the start of something …

When we arrived at the ancient cathedral there in the old quarter, we went in. As we strolled around, inspecting the monuments, stained glass, the altar, and so on, he asked me, “Are you Catholic?”

“Oh, you’re Protestant, then.” This wasn’t a question. It was a statement.

“Well, then you must be Catholic, right?”

Silence. He didn’t look at me but continued to stroll and inspect the interior of the church for a minute or so, in silence.

Then: “I have to be somewhere. There’s a bus stop right there down the street, so you can get home. Bye.”

I have never been dropped as fast as that. No lift home, a patently obvious excuse to get away from me as quickly as possible, and, to add insult to injury, Pierre didn’t so much as catch my eye the following week in history class.

This was the only blatantly anti-Semitic incident that I experienced in France. Most of the time, if the fact that I am Jewish came up at all, the news was greeted with polite ignorance: “So you don’t believe in Jesus Christ?” “So you don’t celebrate Christmas?” “So there are things you can’t eat?” (I get similar questions to this day in the Netherlands.)

Nevertheless, this incident colored my view of France for a long time afterwards. I knew that French collaboration with the Nazis during World War II had been widespread, and that they’d done little to protect or defend their Jews. And I knew that they’d done little since the war (this was the early 1980’s) to address that collaboration, preferring to spotlight their heroic resistance fighters instead. This young man’s reaction to hearing that I was Jewish illustrated that history, at least in my mind. 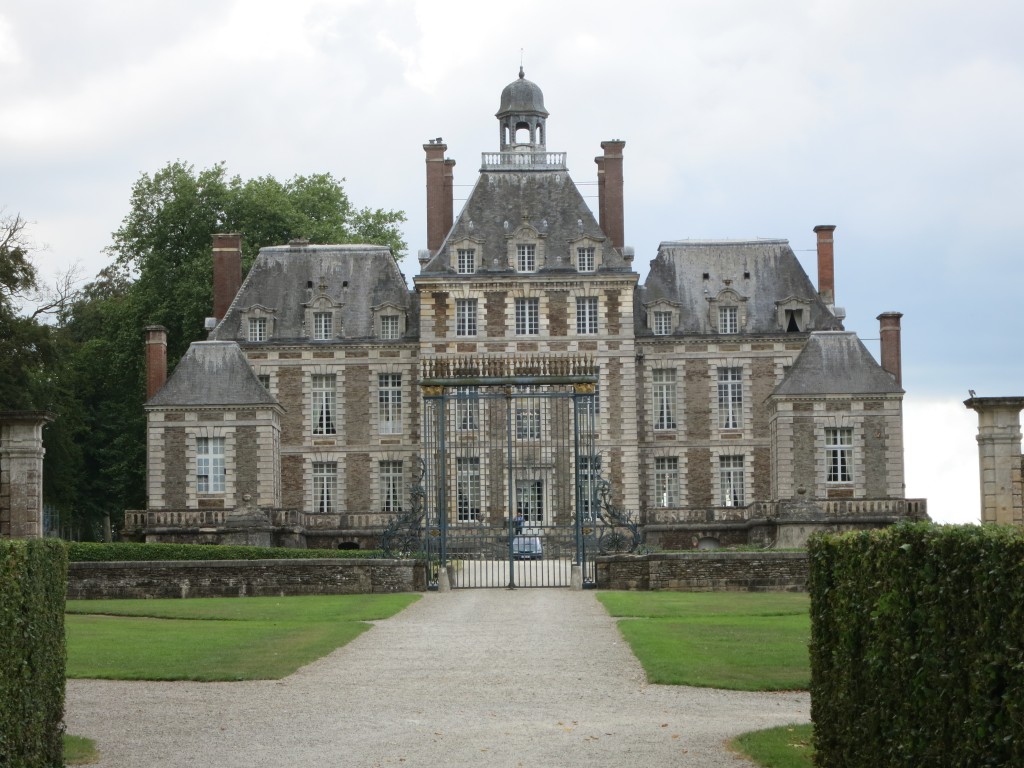 Whether this has changed recently, I don’t know. As a tourist today in France, it doesn’t really affect me. I love to visit France: see the sights (I love chateaux!), eat the food (bread, croissants, pastries, ah!), speak the language (well, I try), enjoy the weather (always better than at home).

Is that same anti-Semitism still there? I suspect it is. I don’t see it because my family and I don’t “look” Jewish. And, to avoid trouble, I don’t tend to advertise it either; though, if asked outright, I will not lie and deny who I am.

If anyone reading this knows more about whether France has made progress in confronting its collaborationist past, and whether that anti-Semitism has gotten better or worse, I’d love to hear about it!