If you mention Atlanta to me, I picture Gone with the Wind: stately rows of homes in the city, antebellum mansions in the countryside. Fragile, pale white women wear corsets and bell-shaped skirts. They fan themselves in the sticky heat while they gossip and complain. In the background, enslaved blacks work ungodly hours to help the whites maintain their “genteel” way of life. 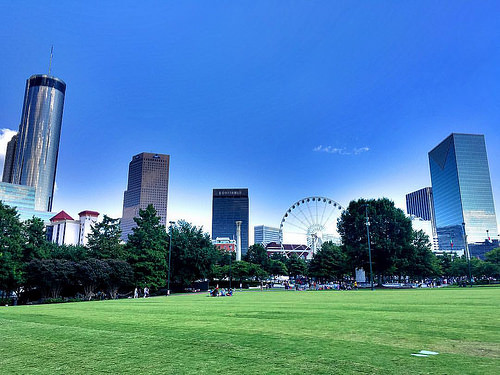 Of course, I know perfectly well that Atlanta is nothing like that today, thank goodness. Atlanta is a modern, booming, diverse city of half a million people, and since it was mostly burned to the ground in the Civil War, there isn’t much left of that supposedly genteel society.

Nevertheless, Atlanta has plenty to see. If I went there, once I checked into a hotel, my first stop would be the Atlanta History Center to get a bit of background on the city’s history.  I’d particularly want to visit the exhibitions about the Civil War and about the original Native American inhabitants.

The center also includes historic buildings. At a pre-war farmhouse and a pioneer’s log cabin, costumed interpreters give visitors an idea of what life was like in these homes. The Margaret Mitchell House preserves the place where the author of Gone with the Wind grew up. 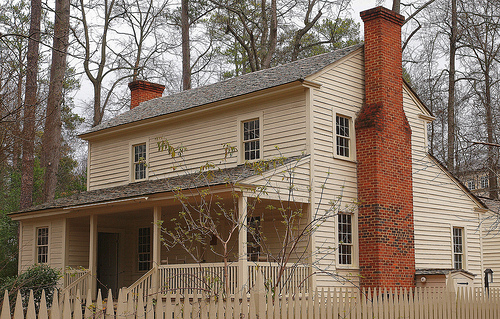 Next I’d visit the Martin Luther King, Jr. National Historic Site. I’d like to see the Ebenezer Baptist Church where he preached, as well as his birth home, both parts of this US National Park. While I already have a clear view of his story, this would give me a first-hand feel for the place that incubated greatness. 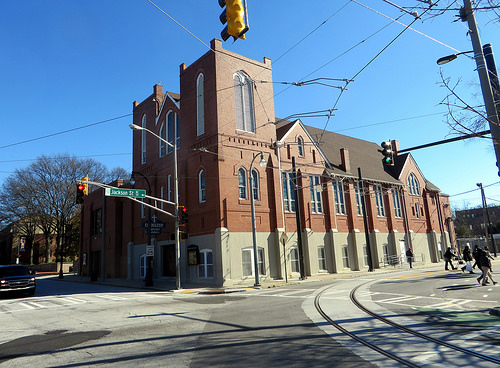 For a laugh, I think I’d check out the World of Coca-Cola, which sounds like it’s full of playful yet interesting exhibits. It has a 4D movie theater; a bottle works, where you can see how Coca-Cola is bottled; and a tasting room where you can taste lots of other drinks produced by this Atlanta-based company. It would make for a fun afternoon!

I’ve visited the Air and Space Museum in Washington, D.C. several times, and always found it fascinating. This has something to do, of course, with my general fear of flying. Watching planes take off and land is also something I enjoy. Somehow, it reassures.

So if I went to Atlanta, I’d make sure to visit the Delta Flight Museum.  It’s got lots of historic and more recent planes to view, and even has a 737 flight simulator. Once a month, tours take visitors inside a DC-3 passenger plane. If the timing worked right, that would be a real glimpse into the past.

The Delta Flight Museum would combine well with an early arrival or a late departure in Atlanta, because it’s right next to Atlanta’s airport.

While there’s plenty more to see in Atlanta, these four attractions would be on my shortlist if my time was limited. I’d get a glimpse of the old Atlanta—the Gone with the Wind version—but since that Atlanta relied on slavery, I’d be happy to see the city that grew from the ashes of the Civil War.

Have you been to Atlanta? What do you recommend?